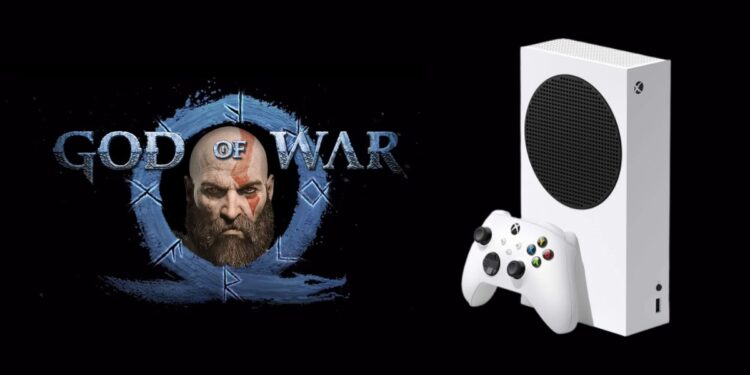 According to the review experts, God of War Ragnarok is the year’s biggest game. Will this game ever be released on Xbox One or Xbox Series X or S? We will answer that question today.

It has finally been announced that Ragnarok will release for PS4 and PS5 on November 9, 2022. The PlayStation 4 and PlayStation 5 versions of the game will also be released.

The game was initially scheduled to release in 2021, but due to delays in the development, it has been postponed to 2022. As the game’s developer, Santa Monica Studio, stated, it focuses on creating top-notch games.

God of War Ragnarok Release For Xbox One or Xbox Series X and S Is Not Yet Confirmed.

The game is very unlikely to be released for Xbox One, Xbox Series X, or Xbox Series S. The company has released many video games for PC, such as Death Stranding, but God of War is Sony’s gold mine; they use these exclusive titles such as Last of Us, Spider-Man, or Uncharted to entice gamers to buy their consoles.

Earlier this year, there was news that the game’s release date would be pushed to 2023, but fortunately, it’s now coming out in November. Gamer’s eagerly await the release of the game to pre-order it.

Playstation’s YouTube channel will release the gameplay for God of War Ragnarok since E3 has been canceled this year.

After the release date was announced, the developers were overwhelmed by the response. As part of their journey, they would like to thank all the gamers who have supported them.

Would you like to add anything to this article? Let us know what you think in the comments section below.

Will God of War Ragnarok be on Xbox One and Series X or S?

As of now, Sony hasn’t confirmed anything related to the game’s release on Xbox One, Series X, or S, so the answer to this question is still unclear. Although it is unlikely that the game will be released on Xbox One.