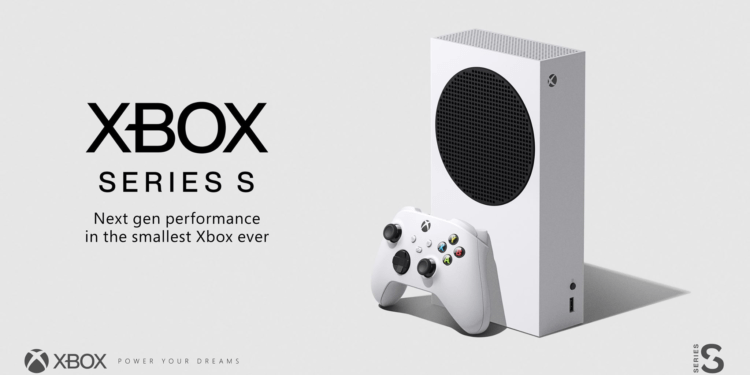 A solid leak has revealed the price as well as the design of the console that has not yet been announced by Microsoft. But the company never rejected any claim from this leak. As we know, Xbox Series X might be costly as compared to the current generation Xbox, Xbox Series S is an affordable version of next-generation consoles.