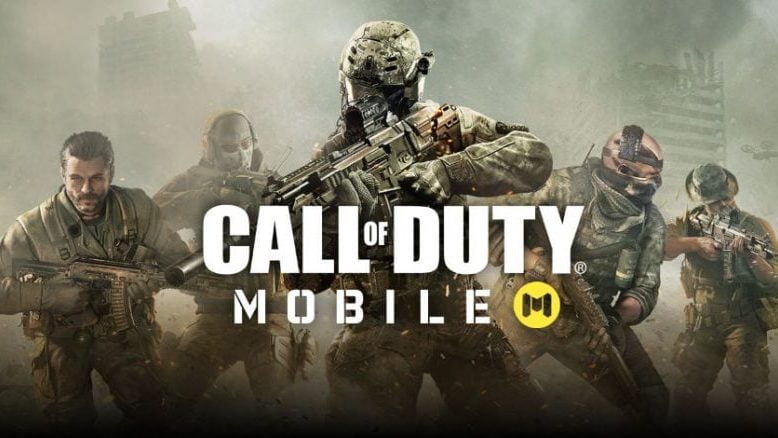 If your searching for apk file of call of duty for mobile, then you can download it from here. Although we can not guarantee if this apk will work as this was BETA version of this game. We would urge you to wait till 1st October to get a stable version.