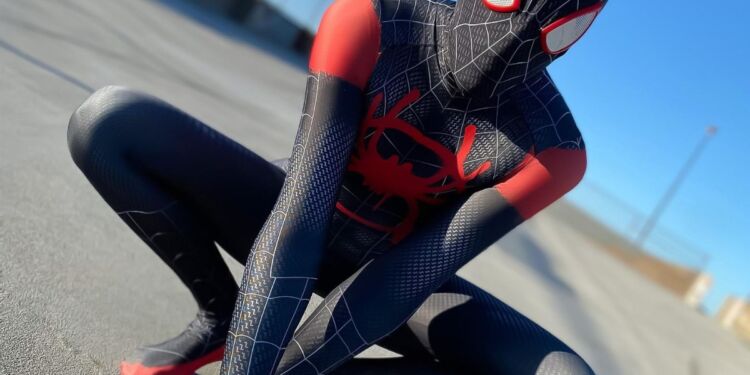 Looking for some best spider-man games for PC? We compiled a list of games that has a good rating over the internet. Some of them are new and some of them are vintage.

But one thing is certain, they have the best gameplay.

The video game Spider-Man: Shattered Dimensions, which is based on the Marvel Comics superhero Spider-Man, is an action-adventure video game released in 2010. The players are in control of four different versions of Spider-Man, each of which originates from a different universe in the Marvel Comics multiverse. The previous Spider-Man voice actors Neil Patrick Harris, Christopher Daniel Barnes, Dan Gilvezan, and Josh Keaton all portrayed one of the four Spider-Men in the film.

Based on the Marvel Comics character Spider-Man, Spider-Man: Friend or Foe is a 2007 action-adventure beat ’em up video game. Sam Raimi’s Spider-Man trilogy inspired the game’s characters and designs, but the plot is non-canon. Two players can play the game together, one controlling Spider-Man and the other controlling an ally.

A mysterious villain plans to take over the world using P.H.A.N.T.O.M.s, dangerous creatures created by combining symbiotes with holographic technology.

Spider-Man’s foes have been captured and brainwashed by this villain so he can acquire meteor shards to strengthen his army. The Avengers recruit Spider-Man to retrieve these shards himself and recruit more allies after S.H.I.E.L.D recruits him.

Based on the Marvel Comics character Spider-Man, Spider-Man 3 is an action-adventure video game released in 2007. On May 4, 2007 (to coincide with the film’s release), it was released for Microsoft Windows, Xbox 360, PlayStation 3, PlayStation 2, Wii, Nintendo D.S., Game Boy Advance, and on October 16, 2007, for the PlayStation Portable.

The game was ported to Windows by Beenox from Treyarch’s version. Unfortunately, due to poor Xbox sales and limited resources for the GameCube, the Xbox and GameCube versions of the game were canceled.

A video game based on the Marvel Comics character Spider-Man and the 2012 film of the same name, The Amazing Spider-Man, is an open-world video game. Activision published it, and Beenox developed it. On June 26, 2012, it was released for Nintendo D.S., PlayStation 3, Xbox 360, Wii, Android, iOS, and Microsoft Windows in North America, and on June 29, 2012, in Europe.

There are several similarities between all three versions, such as moral choices that alter the narrative, the ability to summon allies during fights, and a similar plot. As with most previous Spider-Man games, Web of Shadows’ storyline revolves around a symbiote invasion that threatens Manhattan, which Spider-Man must stop with the help of several unlikely allies.

The video game Spider-Man: Edge of Time was developed and released by Beenox in 2011 for the Nintendo D.S., Nintendo 3DS, PlayStation 3, Xbox 360, and Wii. Ramiro Belanger and Gerard Lehiany directed the game.

Featuring a story written by Peter David, Ramiro Belanger, and Gérard Lehiany, Spider-Man 2099 follows Parker and O’Hara as they battle a new threat across space and time and try to save both realities as well as prevent Parker’s death from happening. Unfortunately, Spider-Man Noir and Ultimate Spider-Man do not appear in the game, only mentioned in Spider-Man: Shattered Dimensions from 2010.

Based on the Spider-Man comic book and the Marvel Comics character, Ultimate Spider-Man is a 2005 action-adventure video game.

Developed by Activision, the game was released in September 2005 for the PlayStation 2, Xbox, Microsoft Windows, Game Boy Advance, GameCube, and Nintendo D.S. Developed by Treyarch for PlayStation 2 and Xbox, these versions differ significantly from the handhelds that were developed by Vicarious Visions.

The game’s PlayStation 2 and Xbox versions were ported to Windows by Beenox. Additionally, Sony released a PlayStation 2 Limited Edition of the game with additional content such as a “making of” documentary and an interview with Stan Lee, co-creator of Spider-Man.