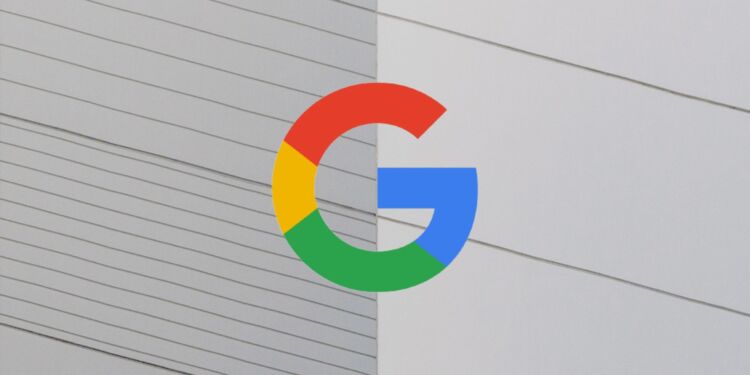 They say the future is now, but that doesn’t mean it’s good. While advances in artificial intelligence (AI) are impressive, they’re also causing much concern.

The headlines are full of stories about how robots will take your job or how AI can write fake news articles and make them seem real (it’s scary stuff). So why would you want to use AI copywriters? Because it sounds like magic! With just a few clicks, you could have an assistant who writes perfect content without needing rest or sleep—but this idea’s one big problem: It’s not nearly as efficient as it seems.

Here are five reasons why:

1. It’s not as efficient as it sounds.

You may have heard about how AI is supposed to be more efficient than humans, but this isn’t always true. For example, AI has trouble understanding context. It can’t tell if your content will be better suited for a blog post or an article.

This is why many companies are using human copywriters and editors in addition to their AI programs, especially since it’s becoming harder for people to make money writing because of the rise of content mills like Upwork and Fiverr.

2. There are humans behind the copy.

The truth is that there are still humans behind the copy.

Yes, you read that right: humans are involved in every step of the process, from creating an AI model to deploying it on a website. When a company creates an AI model, they need human experts to train it with data and monitor its performance over time. As more data is collected and analyzed, this process continues until the program learns enough about itself to operate independently without further human intervention.

This means you can’t just leave it alone until everything goes according to plan; there will always be someone keeping tabs on things until your AI has been thoroughly trained (this can take weeks or even months).

3. Robots don’t have the human touch.

AI copywriting is not as good as human copywriting because it is not as human as it sounds. The word ‘robot’ comes from the Czech term robota, which means ‘forced labor.’ This tells us that robots are soulless tools designed to perform tasks that are too boring and monotonous for humans to do themselves, such as collecting data on stock market trends or performing surgery.

So while you might think that hiring a robot would make your company more efficient by freeing up your staff from mundane tasks like writing emails, it’s not so simple—the act of communicating with another person requires empathy and understanding to establish trust between two people; something robots cannot do (yet).

Additionally, because AI algorithms learn based on data inputted by humans who may have biases against certain groups of people (like women), these programs could end up reinforcing those biases instead of breaking them down.

4. It’s not as cost-effective as it sounds.

If you’re a business owner, you already know that writing good content is essential to getting people interested in your brand. However, if you’re not an expert copywriter (and let’s be honest; who is?), it can be hard to keep up with the demands of creating high-quality content for your business.

That’s why AI copywriting seems like such a great idea: It promises cheaper and faster results than hiring humans to do the job. But some significant drawbacks come along with using this new technology.

5. With AI, you’re still relying on humans to do the work for you.

AI is just a tool, and it can’t replace humans.

AI can’t do everything by itself. You still need to train it to be the best it can be, which means you need human input. That’s why people have been hired for this job in the first place: because there are far too many things for AI to learn on its own before it becomes beneficial. And even then, trained or not, AI still needs human intervention, especially when things go wrong!

Humans are still required to train the AI on how to write copy by feeding it data and then making final decisions about what is good and what is wrong. Humans have to manually edit the writing once it’s produced, too—a task that would take forever if we didn’t have an AI tool at our disposal!

The latest content update for search engine emphasize writing “content for humans, by human” meaning, they will rank those article that is adding value to the article. There is a reason they have used the term “Human” because they were aware that lots of people were ranking their websites by writing long-form content targeting their SEO keyword, just for the sake of SEO without adding any value to the user.

That was the reason why an average searcher was skimming through every article on the first problem to seek a simple answer. To help their searchers they released the content update, which is going to shake up rankings for many websites.

But AI copywriting is not the solution for everything. And it’s just one tool in the box and doesn’t work unless you use it correctly. You have to know what you want your result to be, which means understanding how humans will interact with it and what they need from it.

That will take the knowledge that can only come from experience or training—and this is where most companies fall short when using AI tools.