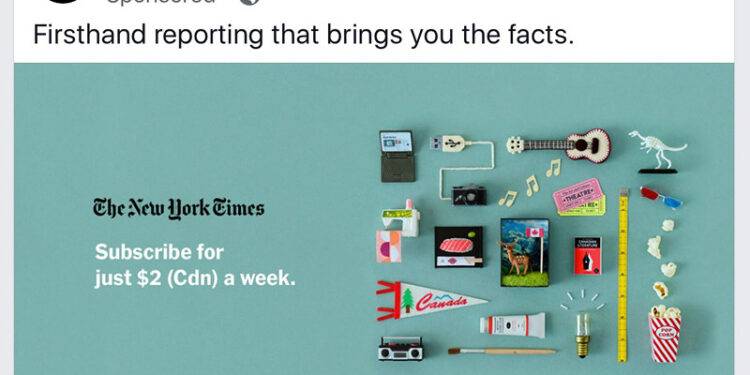 This is great news for Facebook Advertisers. Facebook has removed the restriction on more than 20% Text in Image Rule for Ads in the featured ad images.

Social Media Marketing expert, Matt Navarra has shared on his twitter that Facebook is contacting Advertisers directly to let advertisers know about this update;

Digital Phablet has reached out to Facebook regarding the update, but they have responded by stating that they have been updating this development in their Help Page.

Before that Facebook would disapprove of the ads that didn’t comply with this guideline. Facebook even provided Text Overlay Tool to check ad alignment with 20% text to image rule for ads restriction, which will also be discontinued after completely implementing the update.

This rule had been a big headache for many advertisers, which forced them to stay in a strict reformatting of the ad images to comply with Facebook ad rules. Facebook had put this limitation after their research showed that users on Instagram hated the advertisements with lots of texts in it.

But now you can include as much text you want on your images, your ad will start running without getting disapproved. And will reach to as many people as you would like to target.