The Worth of Netflix Is Now More Than Disney 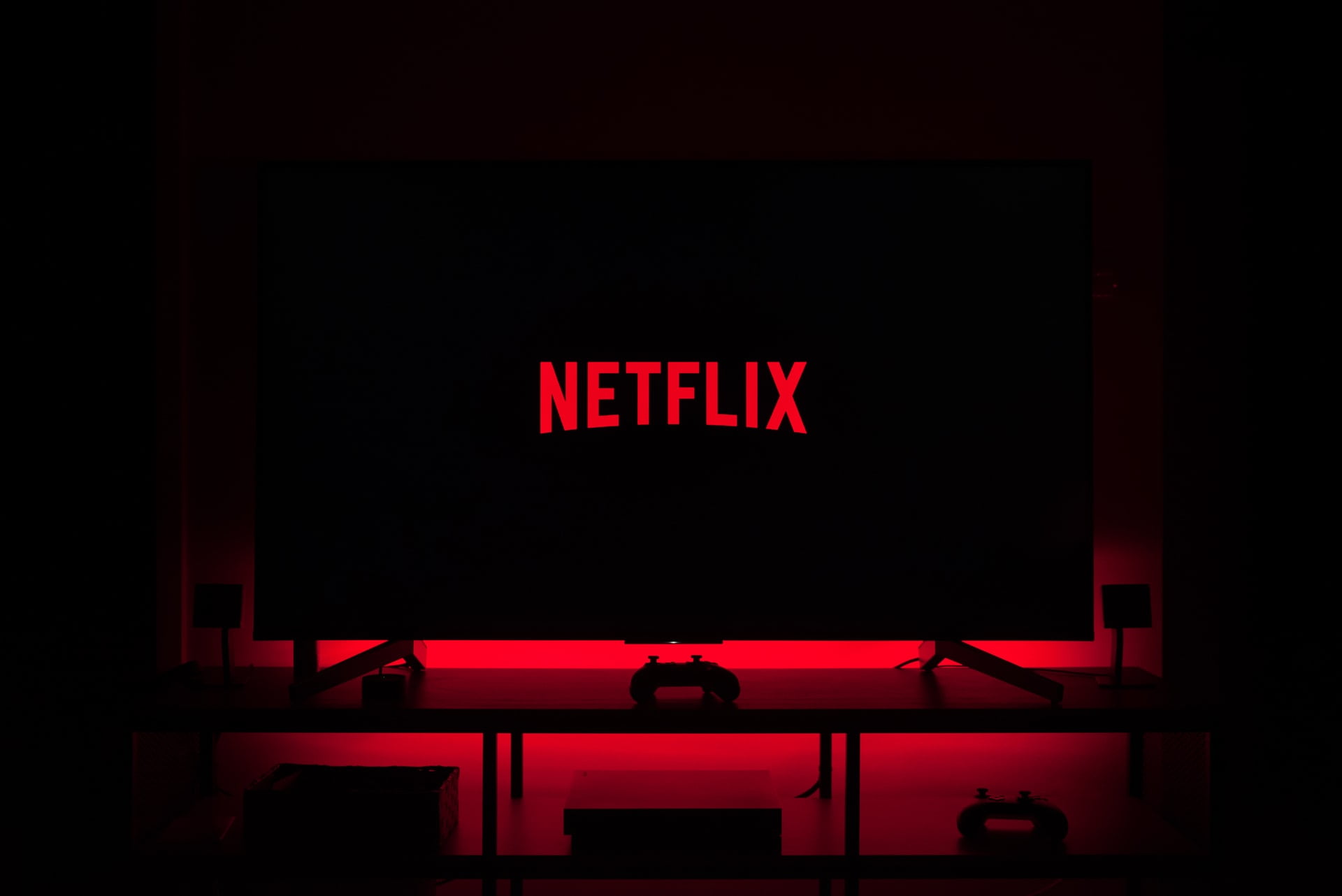 As of now, Worth of Netflix is more than Disney as per-share price. The surging stock price of Netflix as people as being quarantined, the total market capitalization of Netflix has reached $187.3 billion.

Meanwhile, Disney is standing at $186.6 billion market capitalization as reported by the Variety. Disney’s share price have fluctuated during these past few weeks as most of their theme parks and cruise lines have shut down. ESPN which is owned by Disney is also struggling as there are not live shows.

More than 7 million people have subscribed to Netflix during the Coronavirus pandemic.

As more people are staying home, Netflix shows a huge gain in subscriptions in their 21 april earning report.

Hal Vogel, analysts have told the New York Times that Disney is losing $30 million per day. In March, Disney borrowed $6 billion in debt offering during the COVID-19 crisis.

Disney chairman Bob Iger, who recently took charge of the company has given up his salary to give a push to the company as well as other Disney executives have started taking pay cuts to help the employees through this tough time. Disney also layoff 43,000 employees at Walt Disney World Resort in Florida.

Disney+, which is a newly launched streaming service from the company has recently crossed 50 million subscribers, which was faster than any other company. But, people are choosing Netflix during quarantine days to pass their time.