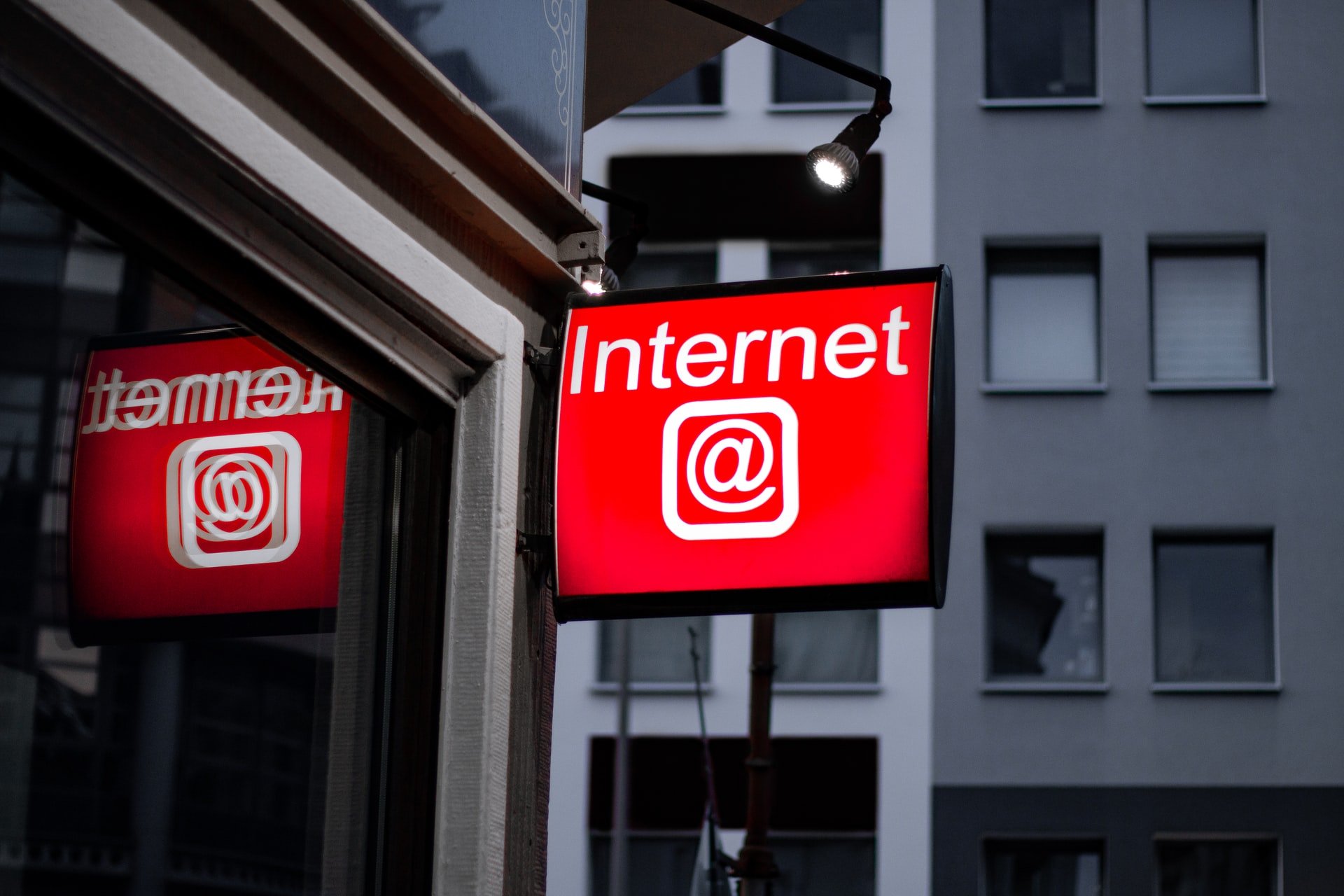 The latest research paper published in Nature Communications which said that the highest internet connection speed is 44.2 TBPS, which is setting a new world record.

A group of researchers from Monash, Swinburne, and RMIT universities in Australia has reached a record high in connection speed.

The world record speed has been reached by using standard fiber optic, in the area of Melbourne, Australia. The 44.2 Tbps which was the result for the raw bitrate, which can fall to 39 Tbps, which is still impressive.

Researchers have used soliton crystal micro-combs to reach this speed, if someone wants to attain the similar internet connection speed, that person must meet the requirements set by the researchers.

How much data can 44.2 Tbps can transfer?

Roughly, 44.2 Terabits per second can transfer 5.5 Terabytes of Data per second. 1 terabyte is equal to 1024 GB, which means per second you will be transferring 5,632 GB per second with this speed.

Unfortunately, the end-users have to wait longer to get this speed, when they’re still stuck with Mbps speed.