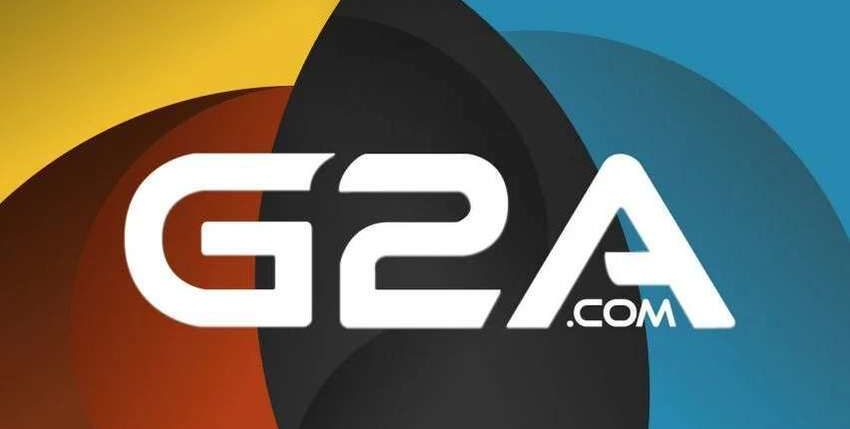 G2A, famous company that sells Game Keys, accepted that they sold stolen game keys for a cheaper price to give company a boost.

This step costs damage to all those people who like to stock keys to sell it on their websites or privately for their friends. And it also cost Game Developers a huge sum of money.

A number of developers have turned a deaf ear to the offer. G2A came onboard and accepted that they have also sold the stolen game keys of their trusted game developers.

G2A further said that they have started investigating this issue. After this, G2A will pay $39,600 to Wube Software for selling stolen keys.

G2A is also making an effort to stop the users from selling illegal keys.