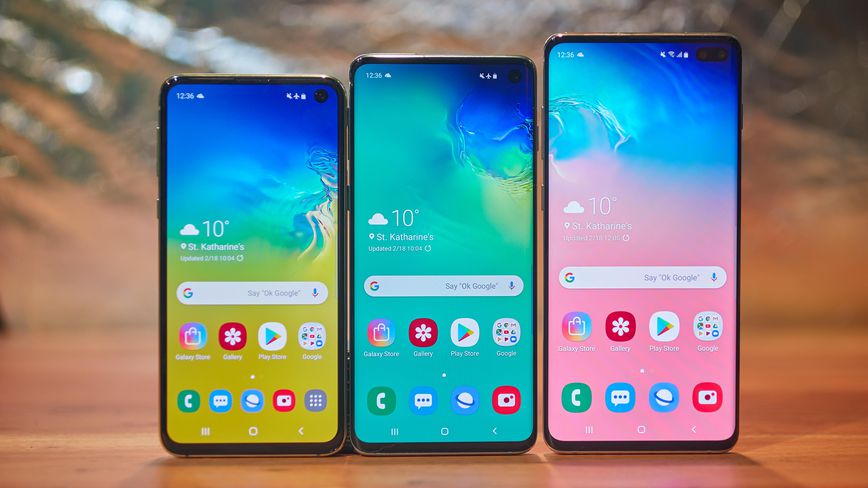 Samsung is doing their best to fix the issue that causing Galaxy S10’s 5G is making the smartphone explode. Galaxy S10 had exploded after the owner of the device tried to use 5G on the device. Here is the lead we have on this issue.

According to CBN news, a guy named Lee reported a serious issue that his Samsung Galaxy S10 started emitting smoke after it got overheat after Lee tried to browse the internet with his 5g option on. The phone costs $1,200 and within a minute all the money lee had invested had burnt in a while.

After this incident, Samsung talked to CNET that the issue that caused Samsung Galaxy S10 is because of an internal issue but to some external thing. Further said that the device was working fine.

Samsung had always been a target of device problems, Recently Galaxy Note 7 had battery issues which caused people with a lot of injuries. Samsung was only able to fix this issue by releasing Samsung Galaxy Note 8.

As well as the new Galaxy Fold is experiencing some problems as the screen is getting broken after users are trying to remove its screen protector. After this issue, Samsung further delayed the supply of Samsung Galaxy Fold in China. Reviewers all around the world gave positive reviews about the device but on the other hand, criticize its built quality. Samsung yet to release Fixed Galaxy Fold to the general public.

As of now, Samsung S10 5G is the only upgrade available to the Samsung lovers yet it is started to having issues right after the release.

It seems the Samsung enthusiasts have to wait a little more to acquire Samsung galaxy s10 after Samsung fixes its malfunctioning problems.

is the Samsung galaxy s10 waterproof

Samsung Galaxy S10 is waterproof. The water resistance rating is 8, the device can survive 30 minutes in water.