by DigitalPhablet
in Technology, News
0 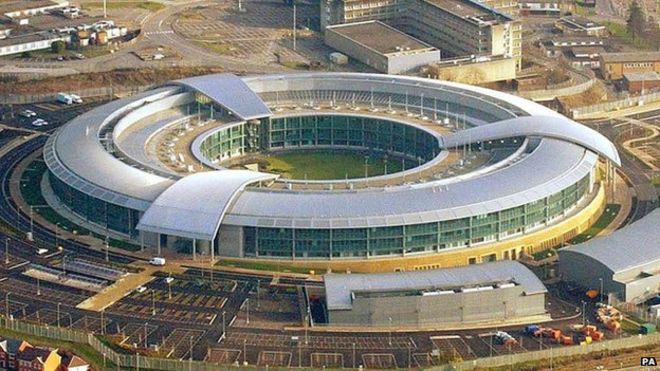 GCHQ has given out a proposal which suggests that they are allowed to eavesdrop on the encrypted chats, posing a serious threat to digital security.

An open letter signed by 50 tech giant companies, that includes Apple, Liberty, Microsoft, and Whatsapp suggest that GCHQ should withdraw its so-called “Ghost Protocol” and should focus on protecting the privacy right online by providing better cybersecurity firewalls.

The proposal first discussed after two senior UK intelligence officials Ian Levy and Crispin Robinson, Head of Cryptanalysis at GCHQ highlighted it in 2018.

They added that the new proposal includes a “cc” feature, through which they don’t have to break the encryption as they have full control on what has been communicated. “cc” feature would allow any message sent to the government is being read easily.

The firm defended this proposal that they are not using any back doors to break into encryption, as they require a proper route to the texts that are encrypted which can be easily read by them without tweaking any sort of activity like hackers.

GCHQ also defended its proposal by citing that this will help government fight any sort of terrorism in the region. If the chats will remain private, it will become tough for Government to read if there is any suspicious activity is going on.

This new proposal will help the Government to stop any sort of suspicious activity there and then.

Meanwhile, big tech companies have been seeing it as a threat to privacy as everything will be public, including the chats, making the entire Internet privacy-free.

Famous companies including Apple and Microsoft has said that GCHQ should introduce more security rather than eavesdropping on chats. And should create an infrastructure, that helps them spotting specious activity the other way not by seeing the chats or calls from users.