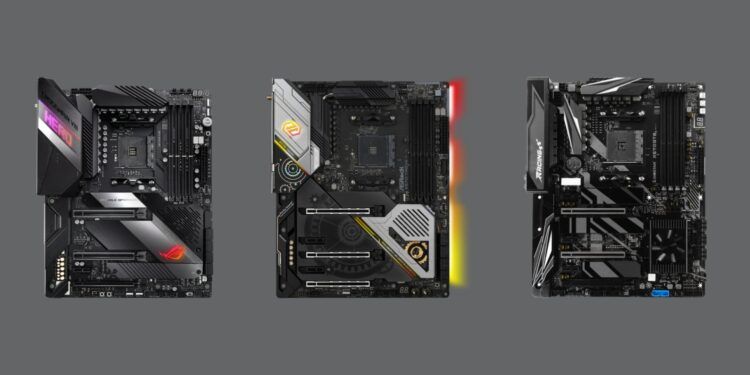 AMD x470 vs x570: With the arrival of the new Ryzen 3000 processors and related X570 motherboards on the market, it is time to understand the new chipset offers compared to its X470 predecessors.