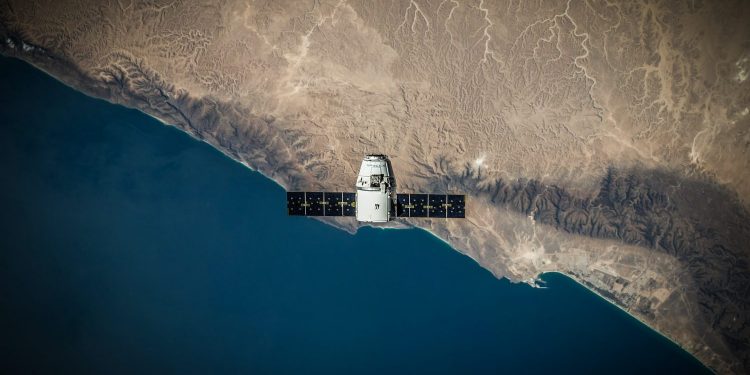 The Atlas V rocket is set to bring the satellites into orbit, which will send the Project Kuiper of Amazon shooting towards a successful implementation.

Jeff Bezos is determined to bring the internet to remote areas of the globe, where infrastructural and administration costs coupled with close to impossible access keep those areas devoid of technology.

Amazon competes with Elon Musk‘s SpaceX’s Starlink that has almost similar objectives as Kuiper. Although dreaming is to start, while Kuiper still exists on paper, Starlink has already made a home among the stars. The obvious question now remains when will Bezos and Amazon decide to send the Kuiper project soaring high. Up into the space.

The News Is Confirmed, All Systems Are A Go

An application to authorize the launch of KuiperSat-1 and KuiperSat-2 satellites, both prototypes, was filed by Amazon at the US FCC. Amazon aims to launch these satellites into orbit by the end of 2022, with the help of the RS1 rocket of the ABL Space System. Both the prototypes will be equipped with the same technology that will be part of the final versions of the satellites and will be launched into the Earth’s orbit at 590km of altitude.

The satellites will be able to start communicating with a ground station once they are in orbit. The station will be located in Texas, and it will have four user terminals. In the short-term tests, the communication sequence lasts almost 10 minutes, but it is essential to keep them going to evaluate the proper functioning of the infrastructure.

Vice President of Project Kuiper Rajeev Badyal says, “There is nothing that can replace in-orbit testing, and we expect to learn a lot given the complexity and risk of operating in such a challenging environment. We can’t wait to get started.“

This portrays Amazon’s urgency to initiate the project as soon as possible to have some chance of competing with other well-established projects that have already made their way into space.  An example is the Starlink constellation that can boast approximately 1,800 satellites already in orbit and has put forward commercial offers.

Amazon is at the start of setting history, and even if everything stays on track, there is a slight chance user will be offered any services before the end of 2023. Fingers crossed!

What are Social Tokens? And How Can You Buy Them?