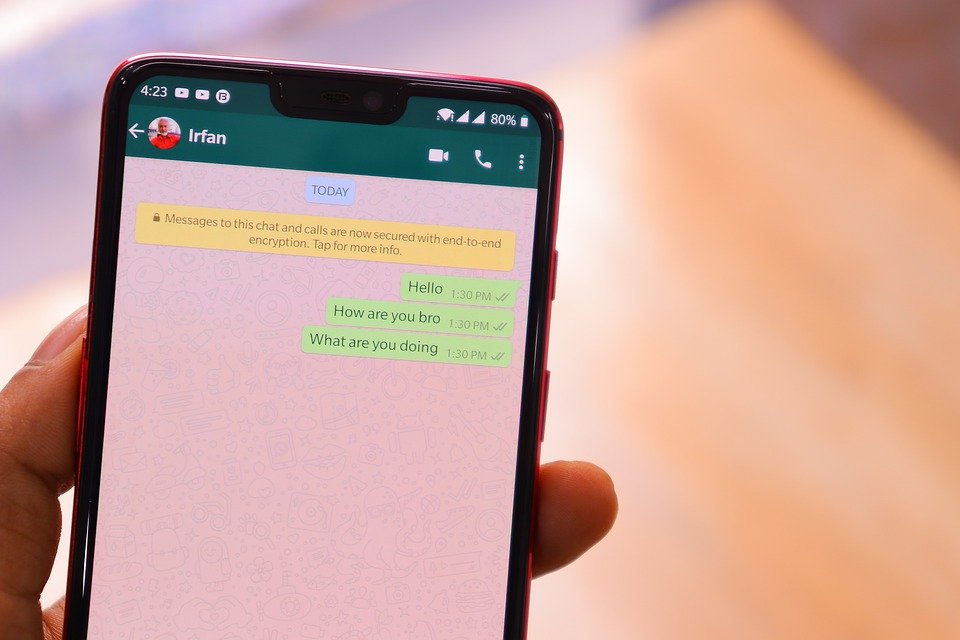 Whatsapp is releasing Self-Deleting Messages Feature in the next update that will allow texts to be deleted automatically. Just like Snapchat’s chat self destruct feature.

Self-Deleting Messages Feature which has been seen in Snapchat’s chat since day one is something that made Snapchat popular between the people who love their privacy and don’t want their texts stored in someone else’s mobile. Now, Whatsapp is also adopting the same feature in the next update that will self destruct your messages in a given time.

Whatsapp is releasing the Self-Destructing messaging feature in the next update, which will allow messages to automatically delete itself. This latest feature by Whatsapp will be called the “Disappearing Messages” feature.

This feature is initially coming to Whatsapp and will be expanded to the personal person to person chat. You will be able to see this feature in the upcoming WhatsApp for Android 2.19.282 update.

How to enable Self-Deleting Messages feature in Whatsapp?

Here is how you can enable disappearing messages feature in Whatsapp