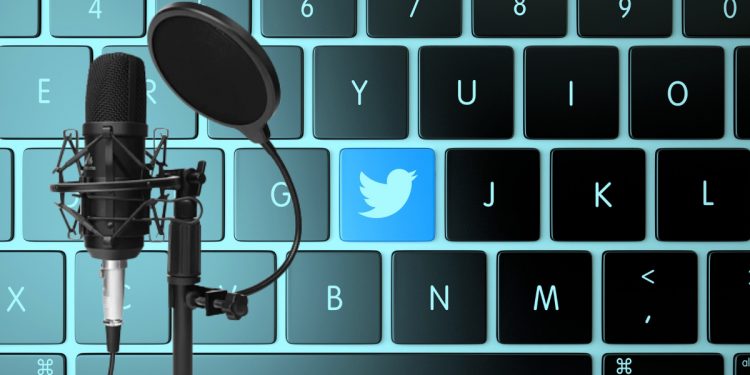 Podcasts are not a new phenomenon anymore, especially since media giants like Spotify acquired famed podcasts to feature on their platform. Due to such exposure, podcasts have become a popular means of expression.

Joe Rogan’s podcast alone was acquired for almost $100 by Spotify (could be worth more!!!).

So this news should come as no surprise that Twitter is also on its way to planning its own podcasts platform. According to a report from researcher Jane Manchun Wong, Twitter is testing out a new dedicated podcasts tab in the mobile app. It is presumed that all podcasts on the Twitter platform will be hosted and discovered on the said app.

Twitter is among the most popular Social Media platforms today, with millions of users, many of whom use Twitter as their primary SM platform. By allowing its users to leverage their followers, Twitter will let its users ramp up their podcasts instead of hosting them on a platform that isn’t known to their followers or prompt them to open third-party links.

We will still say this; since this idea is still in the testing phase, it’s hard to say if Twitter will go through with it or if it’s a project that they’re just experimenting with. Seeing as Twitter has previously jumped on the bandwagon with features other social media platforms harbored, this doesn’t seem entirely out of the question. Let’s wait and watch.

With this feature, users will start their live podcasts right there on Twitter.

Top 10 Best Laptops For Working From Home In [year]