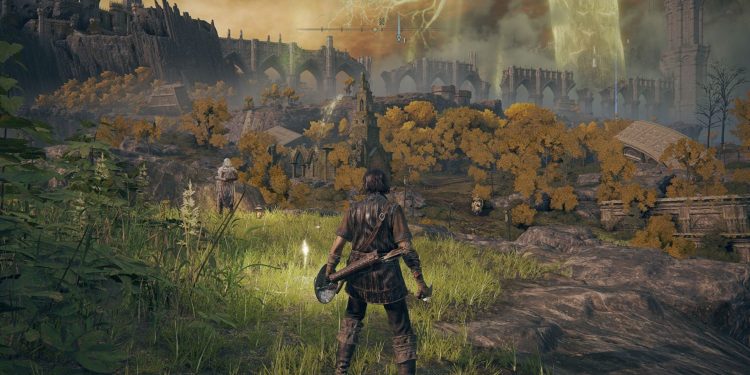 Now that FromSoft’s newest game has finally arrived and you’ve decided on which of the Elden Ring classes you’re going for, it’s time to start exploring the Lands Between. Luckily, you get an amount early on to help you travel through the vast world.

Wondering if Elden Ring crossplay is possible? Now that FromSoft’s newest game has finally arrived and you’ve decided on which of the Elden Ring classes you’re going for, it’s time to start exploring the Lands Between. Luckily, you get an amount early on to help you travel through the vast world.

There’s a lot to take in when you first start out, and it might seem overwhelming, especially if this is your first Souls game. Having a friend help you out as you find your feet is certainly an option, so you might want to know whether you can rely on those playing on other platforms or whether you’re confined to your PC-playing pals. Here’s what we know about Elden Ring crossplay.

How does Elden Ring co-op work?

The co-op side of Elden Ring lets you call in or summon other players into your game using signs, similar to the Dark Souls series. In this game, you can assemble teams of up to 4 players at one time.

You can summon players to the game using the Furlcalling Finger Remedy. When you choose this item in the multiplayer menu, you’ll see summoning signs appear on the floor. These represent players who are willing to connect with you online.

If you want to enter another player’s world, use the Tarnished Furled Finger item. When you choose this from the multiplayer menu, your own summoning sign will be placed on the floor of the player whose game you have entered, and they will see that you’re ready and willing to jump in.

If used correctly, a note on the screen appears that you’re about to be summoned into another player’s game. This way, you can get the lay of the land and see how to go about the game without the risk of losing all your own runes.

How does Elden Ring PvP work?

The PvP side of Elden Ring allows you to play opposite to your friends instead of helping them. There are two items that let you do this:

The Duelist’s Furled Finger allows you to leave a red sign on the floor for other plays to see. You offer to take part in a PvP duel, and any other player could take up on the offer of a fight.

You could also use the Bloody Finger, which will allow you to pick a player of your choice whose game you want to invade. When you do this, you pick on someone and head into their game unannounced to try and kill them.

Elden Ring multiplayer items and how to find them

Once you get hold of the following items, you should be able to spot them in the game’s multiplayer menu (which is found on the pause menu).

Tarnished Furled Finger lets you place a gold summoning sign, so another player can summon you into their game for co-op. It is found on a skeleton in the cave where you start the game.

Duelist’s Furled Finger places a red summoning sign on the floor, inviting other players to PvP duels. You can get it by pillaging it from a burnt corpse to the northeast of the Stormhill Shack Site of Grace in Limgrave.

Bloody Finger allows you to pick a weaker and vulnerable player whose game you’d like to invade for PvP plundering. You can get it at Liurnia of the Lakes (the area northeast of Limgrave) if you head to Rose Church and complete a series of invasions for an NPC named White-Faced Varre.

Elden Ring crossplay: Does it exist?

Sadly, Elden Ring doesn’t support crossplay between platforms, at least not in the way that would help PC players. However, those playing on consoles might be pleased to know that “cross-gen” is a thing for Elden Ring. It lets Xbox players play together, regardless of whether they have an Xbox One or Series X (It’s the same for PlayStation players, too). 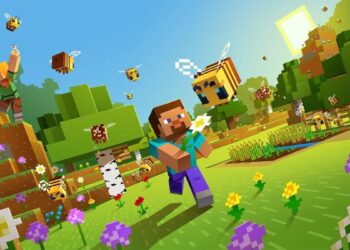