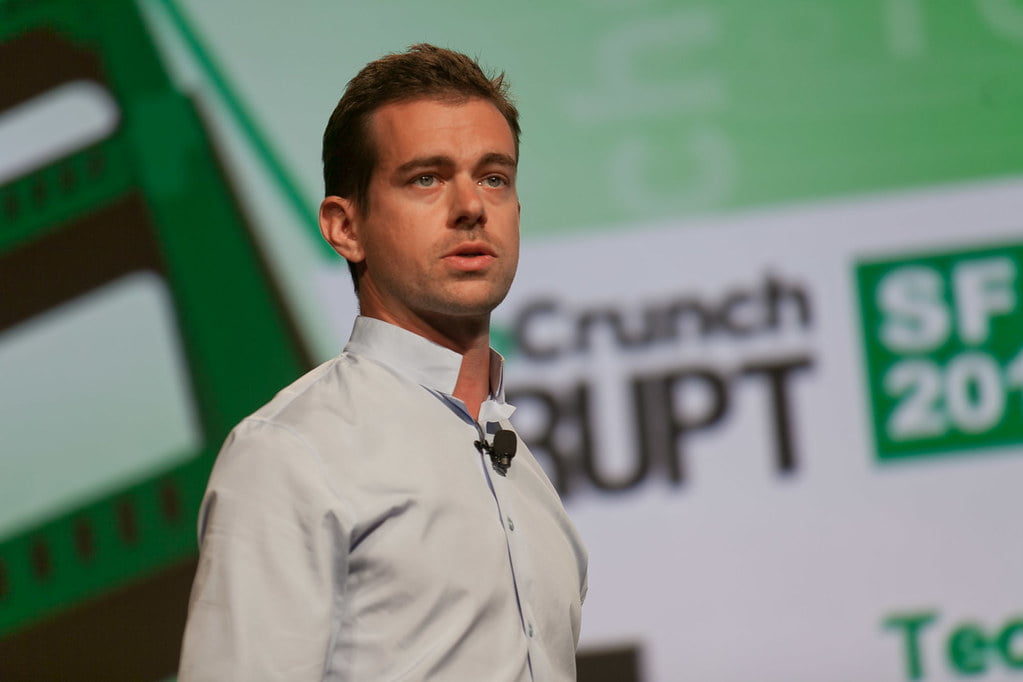 Twitter employees have now the option to work from home forever, this has been announced by the CEO of Twitter.

Jack Dorsey, who is the founder of Twitter, announced on this Tuesday that many of his employees would be permitted to work from home even when the situation gets back to normal, in accordance with the form’s spokesperson. Furthermore, opening of the offices would be completely their decision and whenever the employees return back, they would solely decide.

With the help of an email that we gathered, the CEO shared that there are very less chances of Twitter to open their offices before the month of September. Also, every in-person conference would be called off throughout this whole year. They would evaluate their event plans for 2021 later this year. These recent few months were evidence to them that they can continue working this way.

Twitter adopted this new policy due to the prevailing health situation all around the world. Every firm is observed in a struggle to maintain social distancing and continuing work at the same time and planning how to operate after the end of the worldwide pandemic. The tech giants, for instance, Microsoft, Facebook and Google were the first one to follow this model.

They also stood the most cautious when planning to have their employees back in the office. Google has stated to its employees that a good majority of employees would operate from home until the year 2021, yet some of them would continue in the beginning of summers. Facebook is similarly known to start back its offices on the 4th of July, however the ones who can continue from home would abide by it.

The long term policies of the firms emphasizing work from home, stays in contrast to almost a majority of the nation, where they are gradually relaxing the lockdown rules. Governors in a variety of states in having these tech giants have already continued a phase of their operations.