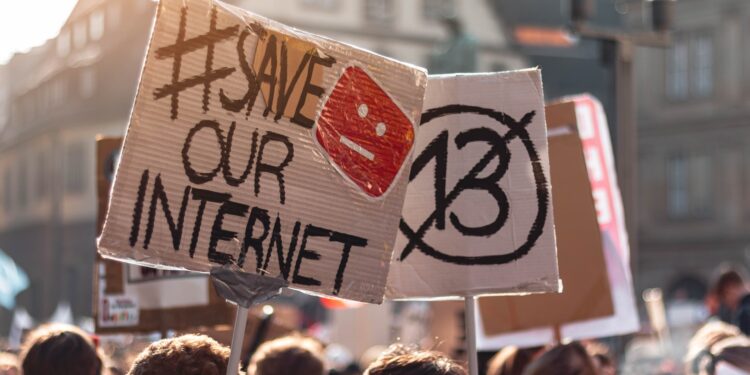 Since the 2011 Arab Springs to nowadays #BlackLivesMatter movement and Belarus protests, social media and democracy have kept flirting with each other. Social media looks like the guiding light for those who need better democratic institutions in their countries. But is it that the case?

George Floyd, 46, died after being arrested – for reasons that are still unclear – killed by Minneapolis police.

It was thanks to people who passed by and recorded the scene that the abuses went viral and started a protest for Black – and minority – rights in the U.S.

While Belarus and the BlackLivesMatter movement may appear two positive examples of how social media could act as an invisible bridge for people to organize together – not all cases are created equal. Let’s have a look, for instance, at Trump’s 2016 presidential campaign.

Brad Pascale is the digital expert that, together with Russian Intelligence, seems to have trolled the internet and handcrafted Trump’s victory through social media ads and bots.

Pascale not only did violate several FB terms of conditions but work directly with their employees to get information about the campaign’s target.

Facebook ads, just like Tik Tok ads, and Instagram ads are just a tool for advertisers to grow their presence, capitalize on their brands, and improve their sales on social media platforms.

These brands are handcrafted by men to persuade the target customer to buy a product or support a cause.

But what happens when an evil-intentioned tycoon wants to take over the presidency of one country? And what happens if all of the data collected by advertising platforms for marketization, end up in the hands of someone – just like Pascale – that has no good intention?

What if social media and democracy..?

What if social media could turn into a means to deter democracy rather than facilitate it?

Was George Orwell’s novel 1984 right about macro surveillance? He most probably was, but we still can counter it, and that’s why we should protect the web more than ever.