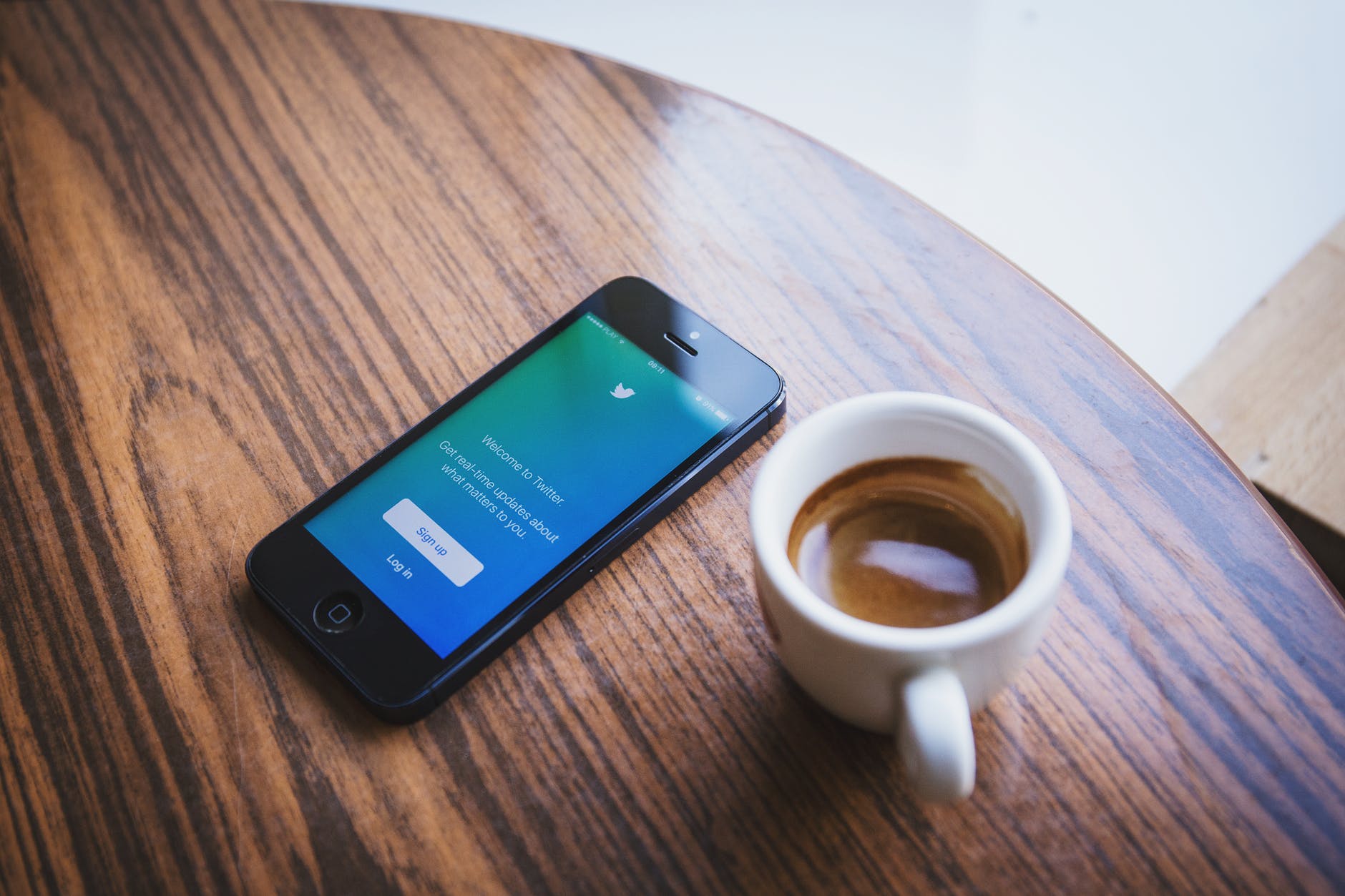 After several months of beta testing, Twitter has announced that it is finally releasing a new design of Twitter from today.

According to Twitter, this update will make Twitter run on the desktop much faster with easy to navigate and more personalized options.

All of these options have been shifted to the left sidebar.

DMs (Direct Messages) is also enhanced so that a user can see the messages in the same window. There are some new colors and themes have been introduced as well, including dark mode option too.

If you use multiple accounts, then you do not need to log in or out to use any of those, just add the accounts you use and then just switch between them.

How to Turn on Twitter Dark Mode on PC?

How to Turn on Twitter Dark Mode on Android and iOS?

This new twitter update is still in process, so if you see the same old twitter then you might have to wait a bit to get it.

Hongmeng OS Is Not Releasing For Smartphones - Says Huawei Chairman