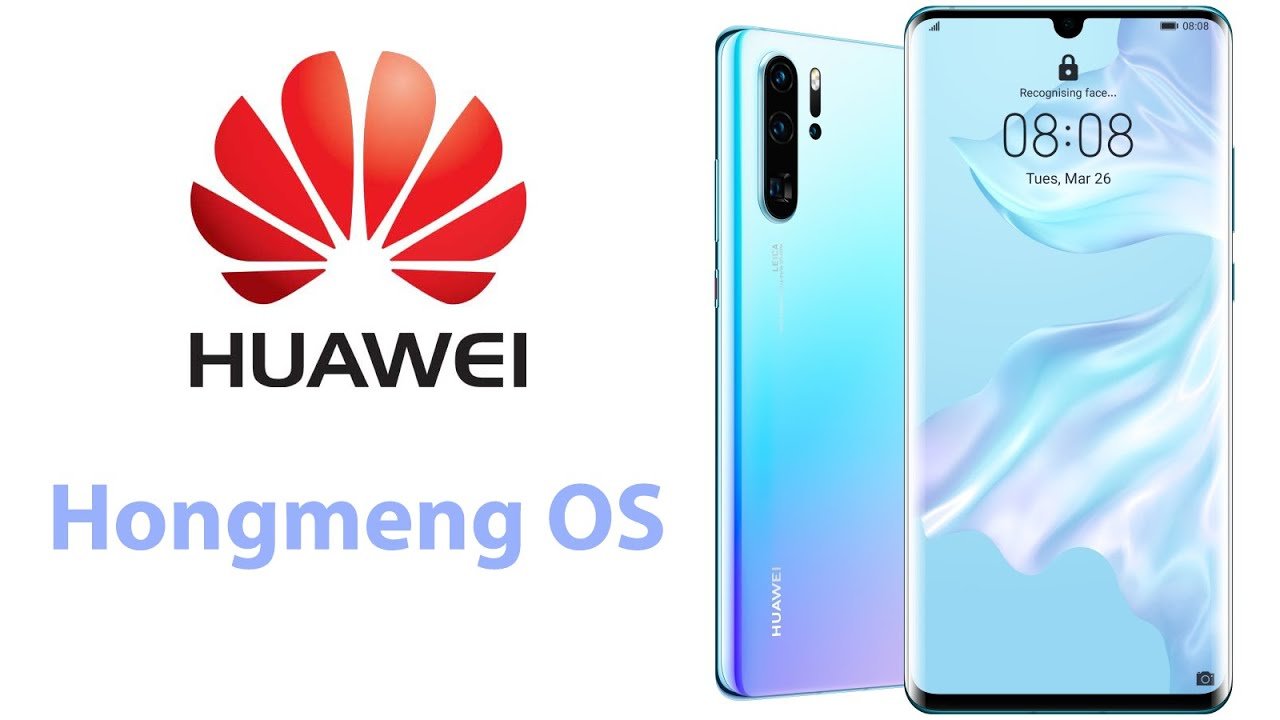 If you’re a Huawei user and have been waiting for HongMeng OS to release, we have disappointing news that Huawei has stopped the release of HongMeng for Smartphones. Also ensured that HongMeng will not stand in competition with Android and cancels the release.

As per Forbes report, Liang Hua, Huawei’s Chairman made it clear that HongMeng was never developed for Smartphones and Huawei has not decided the fate of Hongmeng as of now.

Liang’s statement is obviously very shocking when in May, Huawei’s CEO, Richard Yu Chengdon, happily said that Huawei’s new OS will be faster than Android as well as iOS and also announced a launch date of Hongmeng.

It was also stated that HongMeng will be able to run Android applications and is 60 times faster than android.

Liang seems to be least up to date with Huawei’s CEO, Ren Zhengfei who on 5th July told french Media Le Point, that Hongmeng was neither made for smartphones nor to compete with Google’s Android.

Ren Zhengei also added that Google should suspend Android from Huawei, and it will be good for building an ecosystem for the Hongmeng OS.

HongMeng is not releasing for Smartphones as many people thing. We never developed Hongmeng to fight against Android. If Google suspends Android from Huawei, we should start thinking and building new ecosystem but we do not have a clear plan yet.

Hence this has not stopped Huawei from reaching in their developer community with offering to help them reaching over 350 million Huawei devices with 270 million active monthly users of AppGallery.

This ensures giving the developers with a full platform to publish their apps in AppGallery as well as an invitation to join over 550k developers for free in Huawei Developer portal.

Previously the US has lifted the ban from Huawei, allowing US companies to resume business with the Chinese tech giant, Huawei.

Trump administration unbanned Huawei during the meeting of the Chinese president with Trump at G20 Summit in Osaka, Japan.

So, this news is now official, that Hongmeng has now been cancelled for Smartphones.