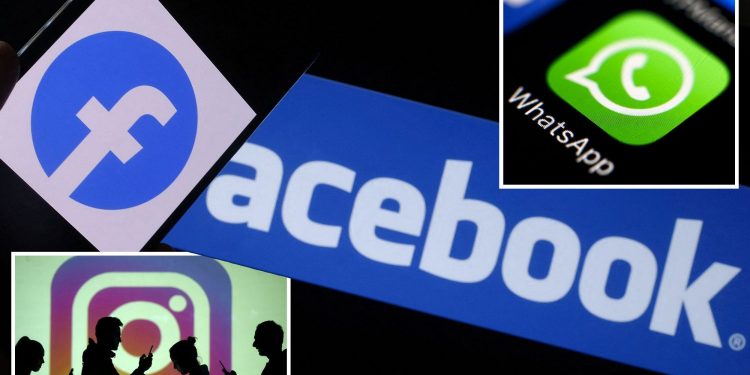 The blackout of over six hours that yesterday brought Facebook and the platforms connected to the Zuckerberg company – Instagram, Messenger, WhatsApp and OculusVR – to their knees at the end ended well for users who could return to use the services around midnight; less good for the company, which had to run for cover, trying to solve the problem in a reasonable time, apologizing to customers and suffering economic losses.

Santosh Janardhan, VP Infrastructure, put his face to it after the incident, who in a post on the official website explained broadly the origin of the problem: no hacker attacks, nor user data endangered; it was a matter of a change in the configuration of the routers that coordinate network traffic between Facebook’s data centres.

This unexpected event generated a cascade effect on the connections between the various data centres, resulting in the interruption of services. The technical details provided are limited to this brief description. However, the cause is attributable to a change in the backbone with unexpected and unwanted effects. However, Facebook promises to carry out further insights into the story:

We apologize to all those affected and are working to understand what happened today to make our infrastructure more resilient.

Once the cause has been ascertained, the damages are counted, which for Facebook means quantifying the economic loss deriving from the blackout. Shares of Facebook lost nearly 5 percent yesterday, a 15 percent drop from their mid-September value.

The effects on Zuckerberg’s wealth are apparent: Facebook’s number one saw more than $9 billion go up in smoke, and with $121.6 billion of assets, he slipped to fifth place on the Bloomberg Billionaires Index, which encompasses the 500 wealthiest people in the world. The fourth place is now occupied by Bill Gates (124 billion).

Undoubtedly, Facebook and Zuckerberg are not on the pavement, but the damage to the image was also considerable. Indeed, the company has already demonstrated the ability to recover from much more severe “unexpected events” – think of the Cambridge Analytica scandal.

How many billions did Facebook lose after the outage?