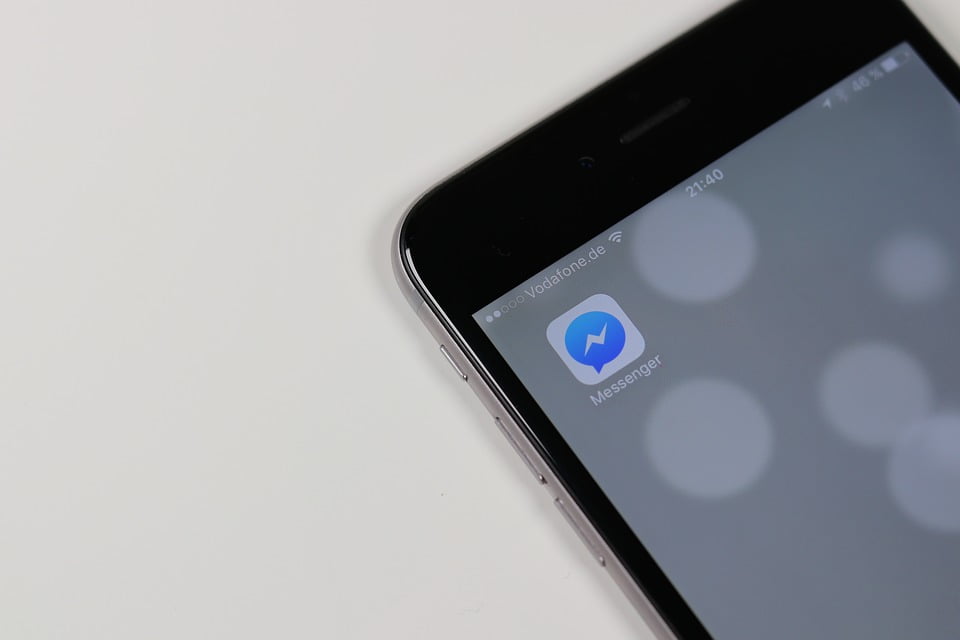 Mark Zuckerberg has said that Facebook reads every text you send on facebook messenger to ensure if there is illegal activity going on.

Mark Zuckerberg confirmed the news of reading texts during a podcast interview. He also added that Facebook actively scans images and links to keep facebook away from illegal activities.

First, Moderators will mark texts as flagged, if they find anything wrong in it, then Facebook read the entire conversation. This statement has escalated even more privacy issues after the Cambridge Analytica scandal after a consulting firm bought the data of 50 million Facebook users.

Facebook is also facing huge backlash for keeping a record of every text and call of android users for many years.

Mark Zukerberg admitted all of these claims in a podcast hosted by VOX Media. In this podcast, Mark also said that they have established a top class bot that reads all the texts to tell you which is malware and what isn’t safe for the user.

Facebook keep redesign their outlay to ensure the maximum privacy settings, but the users seem to have a doubt on Facebook-owned websites when it comes to privacy. As all of the apps have been exposed to hackers many times.

At one point, people had also started uninstalling Facebook Messenger application from Android after it accepted the fact that they read search queries to show users relevant advertisements on the internet.

Recently, Mark Zuckerberg had to face tough questions from Alexandria Ocasio Cortez after she questioned how Facebook was involved in showing political ads during the United States Elections. After this controversy, Twitter and LinkedIn banned political advertisements from Platform including Facebook.

Which social media application do you use for chatting? Do let us know in the comments box below.