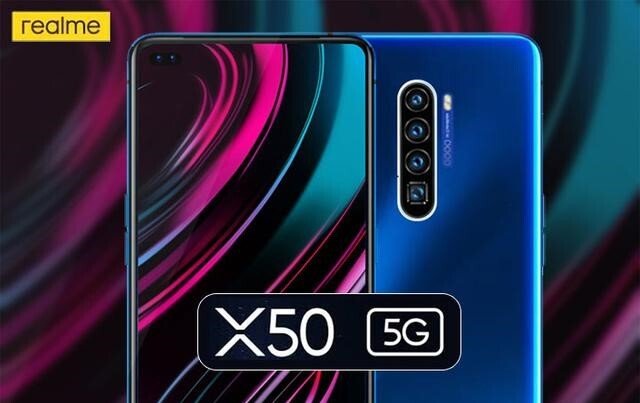 Realme did not wait to integrate the new Snapdragon 765 processor into one of its smartphones. Qualcomm presented the chip last December, it should allow hatching of 5G smartphones at more affordable prices than current models. This is the case of the X50 Pro 5G, just unveiled by the manufacturer (which, like OnePlus, Vivo and Oppo, is part of the BBK group). 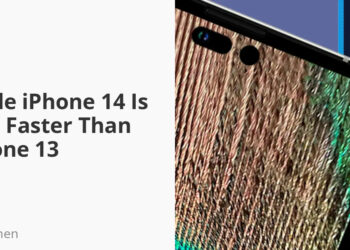 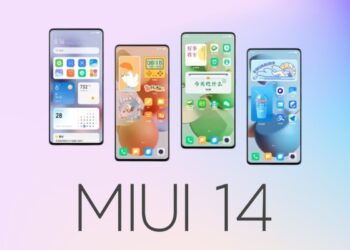 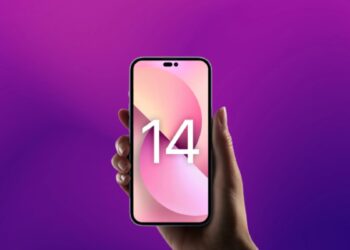