by Rebecca Fraser
in Smartphones
0 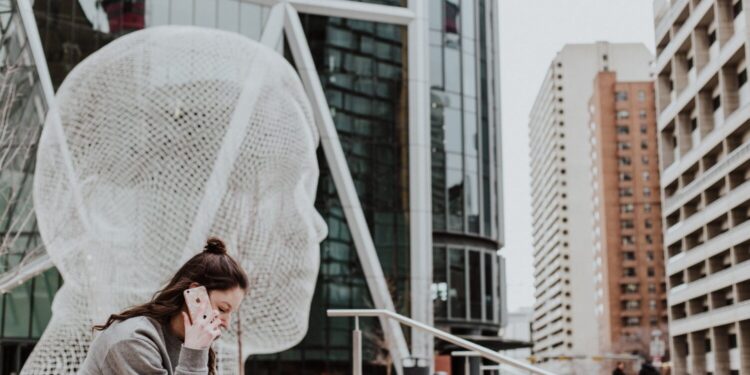 Third-party call-recording apps will soon be banned from the Google Play Store. An affected app developer first brought attention to the issue, then Google announced it in a Google Play policy update that took effect on May 11.

Developers of Android apps hoping to submit them to the Play Store won’t be able to record calls using the Android Accessibility API once the new rules take effect, rendering these apps useless.

Depending on where your phone thinks you are, this feature may appear or disappear in a first-party app, and third-party recording apps that relied on the Accessibility API were one way to get around this.

This won’t happen anymore. According to Google’s new policy, remote call audio recording is not supported by the Accessibility API.

First-party apps such as Google’s own Phone app won’t be affected, which runs on a variety of Android devices including Pixel, OnePlus, and even some Xiaomi units. These system apps already have elevated permissions, so access to call audio won’t be constrained.

May 11 is Google I/O, so the rules go into effect then. However, since Android is an open operating system, app developers can still make their apps available on third-party app stores or directly to customers.

So long as you have the option of going elsewhere, it’s not so devastating if you get banned from Google Play.