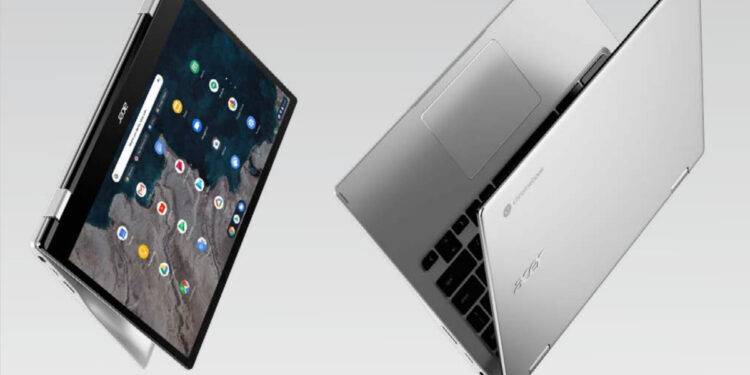 Acer Chromebook Spin 513 is the latest addition to the Chromebook library, this is the only Chromebook that comes with Snapdragon’s 7c chip.

Qualcomm entering the Chromebook space, in Acer’s Chromebook spin 513. Chrome OS will not do much for everyone but it will provide a long battery life as the Snapdragon 7c platform guaranteed without interfering with Chrome’s functionality.

Chromebooks have been getting better over time. They are prevalent in the education space so kids are used to them – the spin 513 makes a lot of sense.

The screen is only so-so but it has been in this series for some time. Do not expect scorching brightness or many pixels on display. But it will more than do the job and is far cry from the difficult to see Chromebook screens from the earlier days.

Besides the bezels and not being black in color. It is not all that different from a Macbook Air’s silver equivalents from just some years back.

Qualcomm’s Snapdragon 7c platform powers this machine which given that chrome can run these android apps and in some senses, it is a transformation of a phone into a laptop which will provide a strong battery life.

The claim is 14 hours per charge which is not completely tested in full based on our brief time with this machine. On the experience with other computing platform chipsets of Qualcomm, it is likely to be a reasonable claim in comparison.

It does not provide 5G here because it is too high priced in such laptops right now but it does provide 4G LTE connectivity in a model variant, which is very beneficial. A more durable and long-lasting battery alternative which is more than fast enough also the WiFi spec is more rapid.

The specs and the screen will not surprise you but this is not the main focus of this machine. It’s about being low priced and providing flexibility with the help of a 360-degree hinge and it is a real workhorse.

Acer's Chromebook Spin 513 is a great value of money, although it has a little weak display, considering the price tag, Acer is giving great value for your money. 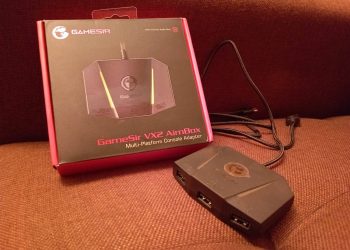 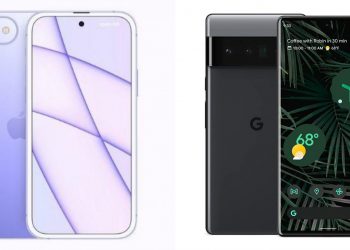 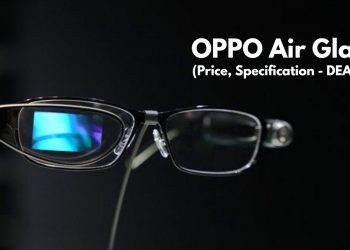 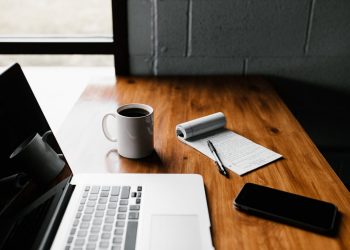 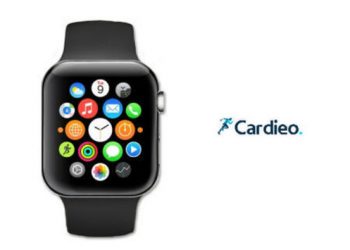 Is Cardieo Smart Watch Worth Buying? Scam or Legit? 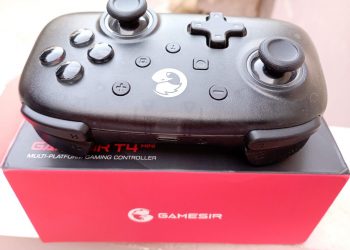 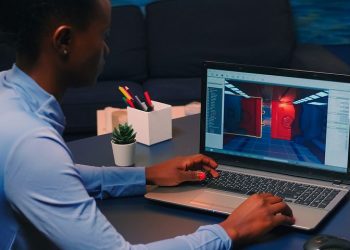 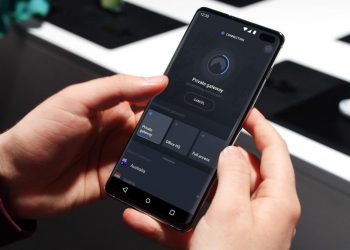 NordLayer: A must-have for businesses or skippable?