by Giulia Primo
in Technology
0 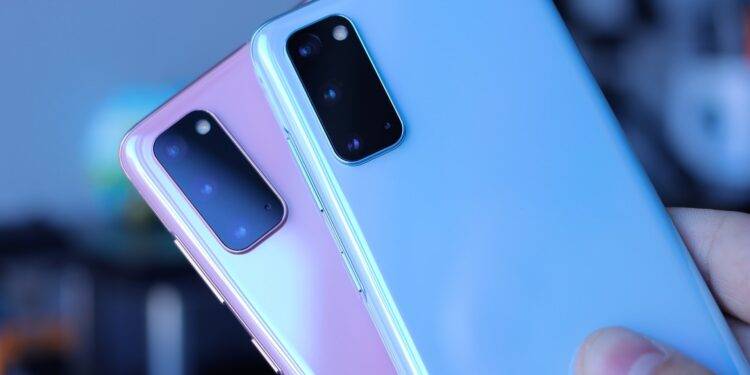 What will be Galaxy S21 specs? Or its release date? You’ve waited long enough. Time to get to know this newborn of Samsung better.

Galaxy S21 Specs may not be what you were expecting

Well, expectations, we know, ruin everything. But that’s truer than ever in the case of Samsung S21. Almost one month after covering the entering into the market of Samsung S20 FE, a cheaper alternative to Samsung S20, here we are again. Some new details have apparently emerged about Samsung S21.

My Smart Price has just released renders about the new version of Samsung’s new phone, which look…well you can judge. We hope it’s just rumor.

First things first. Rumors concerning Samsung’s newborn are the result of a leak of information that allegedly happened on Twitter first.

Samsung will, indeed, probably launch Galaxy S21 and S21-series in January instead of in February, as usual. The reason behind the schedule is not clear, but it should pull the first sales forward from March to February.

Aren’t you ready, are you?

You Can Measure Height on Apple’s iPhone 12

You Can Measure Height on Apple's iPhone 12