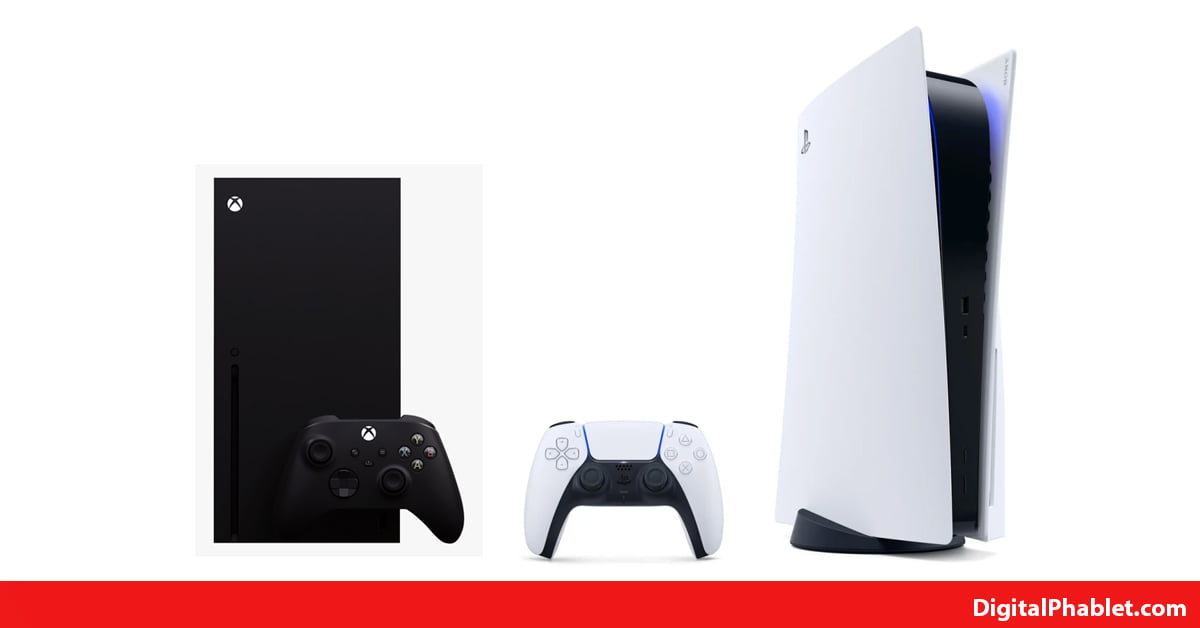 The specifications of Playstation PS5 is supporting the fact that it might be larger than Xbox Series X.

PS5 is a little taller than the Xbox Series X, as per the new size approximations by artist EvilBorisHDR.

However, Xbox Series X is wider than PS5. That is enough to state as the Series X is a complete unit of a console.

A representative from Microsoft stated in the Austin Evans Preview that every big component fits together in a creative way and it is all encouraged by grabbing air into the system with the help of its axial fan, located above.

Both of the next-generation consoles maintain unique designs. However, there is one thing similar; the shape and size are directed by cooling. Series X is a footlocker-shaped system maintaining a large exhaust fan of 130mm which gathers the hot air from the bottom to discharge it from the top.

On the other hand, PS5 preserves a complete orthodox design. Its shape is slightly odd, though it is more related to the rectangular structure which we are aware of. Speaking the truth, orthodox disc drive Playstation 5 isn’t narrower than the Xbox Series X.

Playstation PS5 will have two variants.

The framework of PS5 is to deal with heat reduction and the V-shaped design with ventilation located on the perimeter. Sony did not reveal the cooling process of PS5, though we haven’t observed the real back of that console. However, Mark Cerny stated that we would be content with their cooling framework.

The Xbox Series X and the PS5 consoles would be released in the Holiday season, 2020. Prices also are not announced yet.