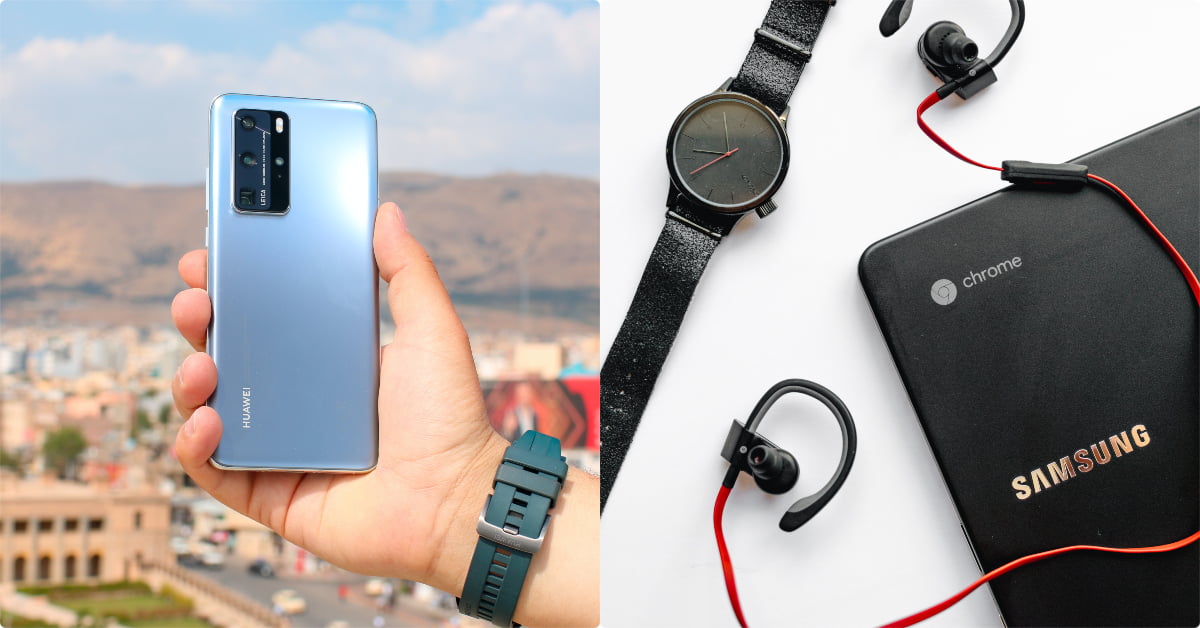 So far, Samsung has maintained the position of the world’s largest smartphone brands, in terms of its sales at least.

Huawei has been making efforts to give a tough competition to Samsung and also plans to defeat the South Korean organization in 2020.

But, they weren’t able to stay aligned on their plans because of the US applied trade sanctions which were against Huawei.

Yet, reports revealed that Huawei has at the moment dethroned Samsung and is standing as the world’s biggest smartphone producer.

Huawei crossed Samsung in the month of April 2020 and earned 19% of the share in the global smartphone markets, in accordance with the reports by Counter Research.

Their market share increased after they made a lot of effort to increase their sales within China.

Besides, Samsung lost its market share by 17% during the pandemic because it maintained a lot of markets in India, Europe, the US, and Latin America. This also impacted the stock of the Galaxy S20 Series.

Although Huawei maintains the good news of their market share, yet they are expected to have a drop in their sales by 20 %  for the year 2020 as the US has banned trade and because of no Google services in the phones.

While they have developed their own ecosystem and application store, not a good amount of customers would like the lack of Google products and their services.

In addition, the US has also denied accepting Huawei’s TSMC chip production services to give the Chinese producers a more difficult time achieving high-end chips concerning the flagship of their smartphones.

Therefore, Huawei won’t be able to defeat Samsung in the long run unless the lifting of the trade ban from the US.

Besides, Samsung emphasized improving their smartphones’ ASP and is maintaining its second position in the segment of the premium smartphones.