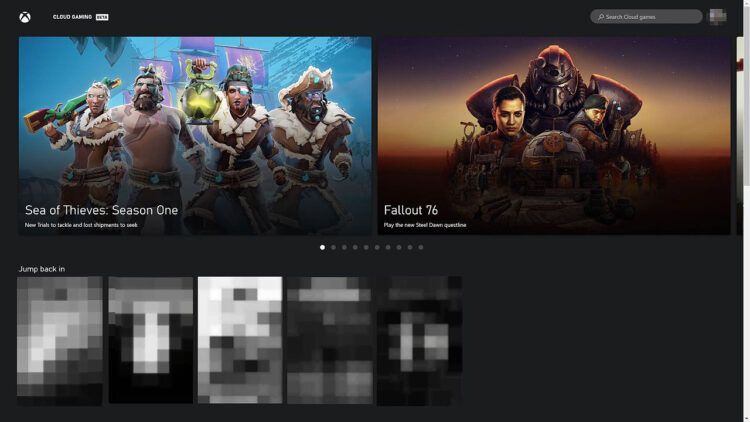 The Screenshots of the cloud-based platform running on a web browser were obtained by the Digital Phablet. In the upcoming weeks, the public beta is about to arrive, according to some sources.