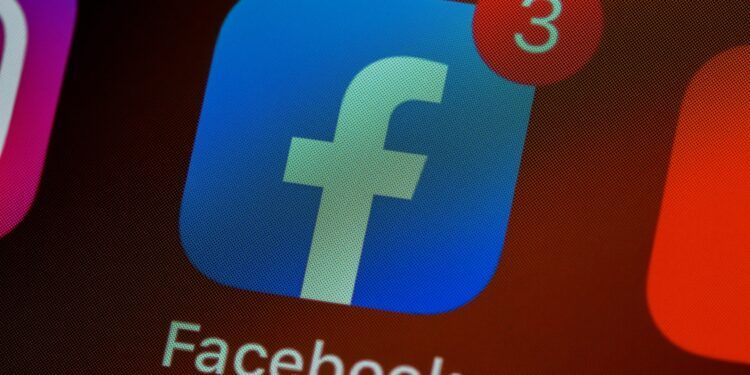 #DeleteFacebook is trending worldwide after the company disables sharing news in Australia.

According to a foreign news agency, the Australian government has introduced a law under which Facebook will have to pay from Facebook’s revenue for sharing news and content on Australian media websites.

Facebook has banned Australian users from sharing any Australian media news or article on its page and wall. In contrast, Australian media will not be able to use their Facebook pages. Australia has called Facebook’s move “abusive.”