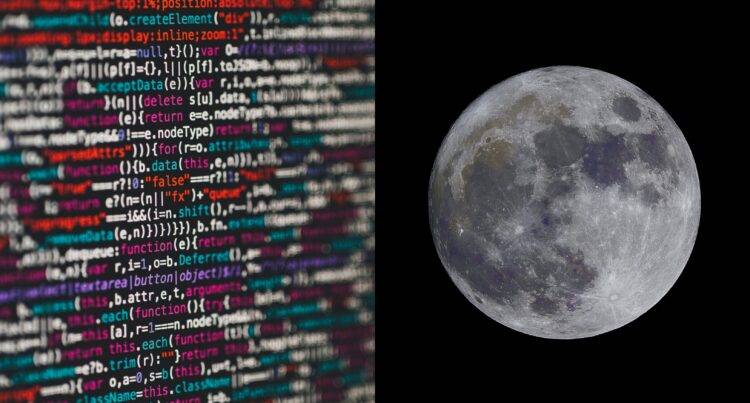 Nokia 4G on Moon could allow more durability, more reliable, and can provide a better and longer distance communication as compared to the current radio standards as placed on the moon, as NASA stated. The 4G network will be upgraded to 5G in some period of time, just like on Earth.

Internet speeds are either still spotty or completely non-existent in some parts of the world. Companies are still testing to make 5G a thing though. Not everyone has access to decent connections yet that said, the unlikeliest of places will receive 4G coverage before anyone else. Nokia is establishing on building a 4G network on the moon.

The American agency (and a few in other countries) has made plans to return to the moon in recent upcoming years. The return missions jumpstart human kinds of eventual plans to go to Mars.

When will 4G on Moon be launched by NASA?

NASA edges closer to a working lunar base with live astronauts by 2028 with the confirmed deal of 4G. The project will gradually help researchers and astronauts to send information back and forth to Earth much more accurately.

Astronauts will use its wireless network for data transmission, controlling of lunar rovers, real-time navigation over lunar geography (think Google Maps for the moon), and streaming of high definition video as Bell Labs, said.

Nokia has also planned to do several projects in the burgeoning 5G industry, besides the moon deal. Going head to head with the geopolitically controversial Huawei. Since then the Finland-based brand has risen beyond its stable smartphone branch.