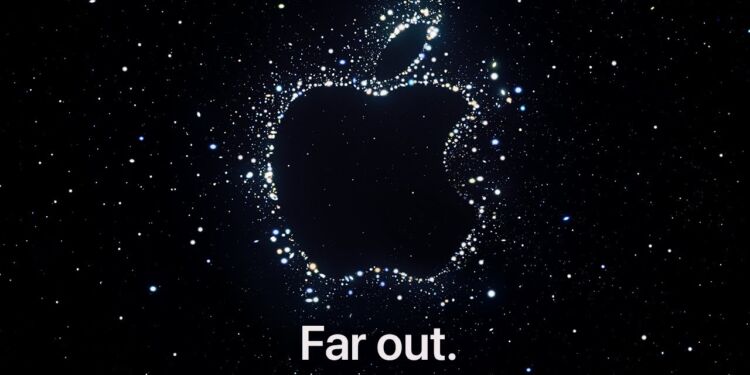 Apple is holding its annual September event on Wednesday, September 7th, 2022 at 10 am Pacific time, 1 pm Eastern.. The event will be held at the Steve Jobs Theater in Cupertino, California, and streamed live here and on Apple’s website.

What to expect? – Event announcements

This year’s event will focus on new iPhones, iPads, and Apple Watch updates. The company is also likely to announce new Macs.

Apple typically releases new iPhones in September. Last year, it unveiled the iPhone XS, iPhone XS Max, and iPhone XR during a special event in Cupertino. This year’s handsets are rumored to be iPhone 14, iPhone 14 Pro, and iPhone 14 Pro Max — or maybe just iPhone 14 Series — with triple-lens cameras for both regular models and the larger Plus model like last year’s model.

There’s also speculation that Apple could unveil a smaller iPad this year called the iPad Mini that would replace its current 9.7-inch iPad Air 3 while still being priced under $800; however, there doesn’t seem to be much evidence of such a product being developed right now so don’t count on it happening just yet!

How To Start Learning VA For Amazon In 2023

How To Get Google’s Bart AI?