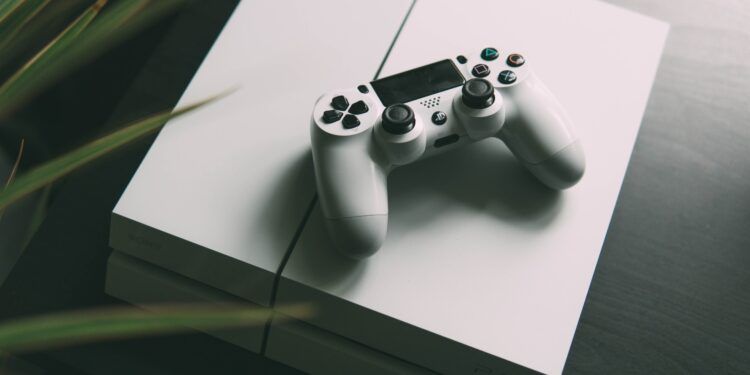 Sony Japan has stated that the company has discontinued manufacturing PS4 and PS4 Pro, an era is finally coming to an end. Moreover, they will continue to produce one model of the PS4. It is not confirmed at the time of writing whether this policy entends to western markets.

Sony has discontinued all PS4 Pro (CUH-7000) models and all but one model of PS4 Slim (CUH-2000) as reported by GameWatch. The original PS4 design (CUH-1000) is already out of active production. The 500GB Jet Black slim design is the only PS4 that will remain in production.

Sony Interactive Entertainment has taken this move so that they can increase the production of PS5. Since launch, they have been through a significant shortage of stock, least in the US. In the US, it had the biggest console launch month in the country’s history.

This move has been announced in Japan, and it’s still not clear whether Sony’s western arms will follow suit. At the time of publishing, IGN had reached out for comments, but they did not respond. It is not a massive move that, The PS4 Pro is sold at the same 399 dollar price point as the PS5 digital edition. Sony was hoping to transition from the last generation to the new era in the upcoming three years. The company will be looking forward to bolstering the number of PS5 console owners as soon as possible.

On the launch of Xbox series X and S, Xbox made a similar move — the Xbox One X and Xbox Series S Digital Edition were both discontinued in July of 2020.

However, it does not mean PS4 owners will go without games. The CEO of Sony Interactive Entertainment, Jim Ryan, has continuously said that it is crucial to continue serving the older consoles’ huge player base at least 2022. Horizon Forbidden West, the major PlayStation exclusives, will further continue to receive PS4 versions at release.

Sony is also scheduled to launch PS5 Pro this year.