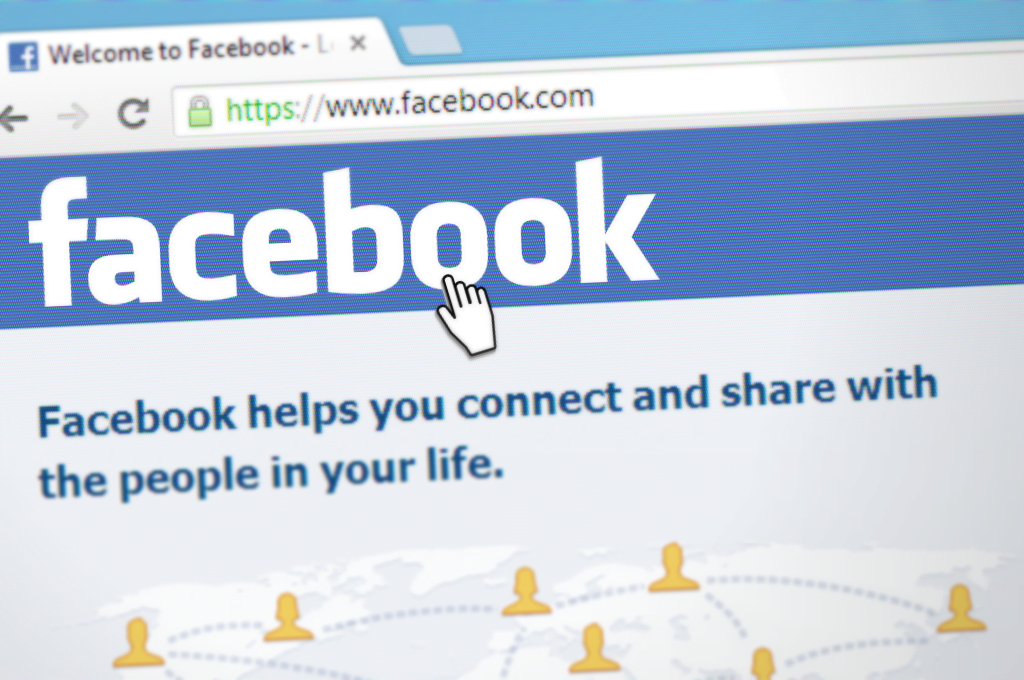 Facebook has an annoying tendency to consider the security of its users’ data too lightly. There are countless leaks and hacks that have affected the social network.

The latest example is spectacular, as more than 267 million Facebook users are exposed to the theft of their identifiers, telephone numbers, and names. A database made up of hackers located in Vietnam was accessible for almost two weeks, the file was not protected by any password.

This is all the more problematic since the database was available on a hacker forum. The information it contained can, therefore, be exploited by anyone who wishes, and certainly not by people full of goodwill. According to the Comparitech website and security researcher Bob Diachenko, this data can indeed be used for large-scale phishing operations.

The hackers behind this database exploited a flaw in a Facebook API. In 2018, the social network corrected the situation, but the damage was done. The affected users are mainly based in the United States.

However, we will have to be vigilant in the coming weeks. Facebook says it is under investigation. The company specifies that this data theft was carried out before the changes which plugged the holes in the famous API. The file is no longer available since Thursday, but it may cause damage.

This is not the first time that information from Facebook users has been made public: in September, 419 million identifiers and telephone numbers were hacked.