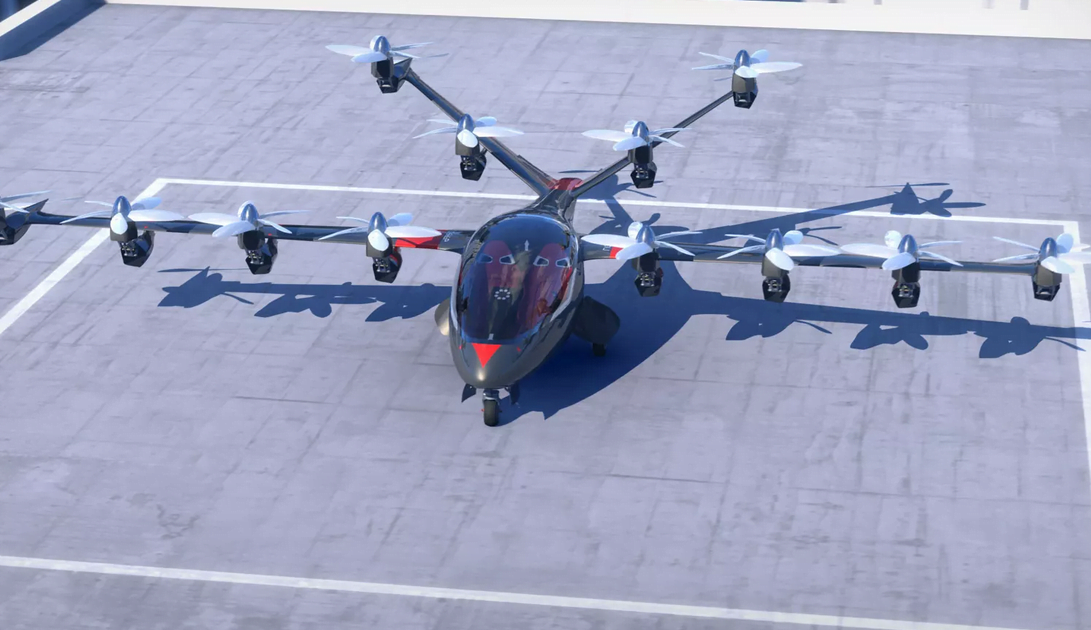 An ambitious initiative, Uber Air Taxi service, by Uber recently got achieved a boost from a well-financed secretive startup.

Uber shared that it would collaborate with an aerospace organization, Joby Aviation, which has been giving services in terms of Electric Aviation more for than a decade. Joby becomes the first organization to assist Uber in the flying taxi service with an insistent schedule to be completed and start by 2023.

By 2018, Joby was able to gain $100 million from various investors. That amount assisted its air taxi model in the aspect of finance development. They were then also able to perform test flights in their private airfield located in Northern California.

A multiyear commercial contract has been signed between Uber and Joby to initiate the high-speed, reliable, neat and reasonably priced urban air taxi service in the target markets, said Uber. None of the partners disclosed the terms made in the deal and also didn’t comment on either exchange of money was performed.

Rather then, they shared their role for this initiative. Uber will supply landing pad development, air traffic control assistance links to land transportation and reconfigured ride-sharing networks whereas, Joby will provide and control the electricity-based air taxi.

Uber shared pictures of their own idea based conceptual aircraft is still in search of more partners to meet its technical requirements and who can also help them in the scaling of production in order to meet their customer’s increased vehicle demand.

Not only Joby Aviation, but Uber also possess Pipistrel, Karem Aircraft, Jaunt, Embraer, Bell, and Aurora Flight Sciences as its six other Aerospace based partners for manufacturing to work on the aircraft prototype leading it to air service.

And of course, every partnered organization is committed with Uber to establish ground-breaking aircraft for the coming years. Google-backed flying car venture, Kitty Hawk is rearranging amid reports based on breakdowns and returned deposits.

The jury is however under discussion with their project that whether their air-based taxi service would make a significant contribution to the transportation service industry or it will become a relief for the rich class in order to avoid street congestion.