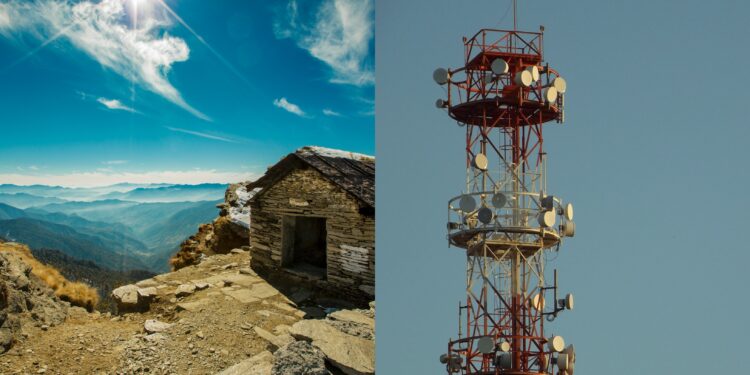 India recently restored 4G connectivity after 376 days yet only in parts of Kashmir, two districts at the moment. This restoration is however on a trial basis and will be observed by the government as per state law.

In the previous week, the Supreme Court was told by the authorities that the situation in the area is still not conducive for allowing full 4G resumption, most probably talking about their military. Yet also skirting the problem of unrest concerning the freedom of the people comprising the present central administration.

The government has permitted only 301 websites. Yet, social media platforms are off-limits. On the other hand, internet services are being offered at the lowest speed. Houses still do not maintain broadband services.

A local tried to operate a sports application on his smartphone but noted that it took about 15 minutes to process.

Last year, India stopped telecom and internet services after article 370 of the constitution to exclude the special autonomous rights of the Jammu and Kashmir state.

At the end of January, the apex court stated that it is not legal for the government to call off the internet in any area of the country for an unlimited duration. Thus, the government restored limited services with access to only a few websites. Soon these restrictions were lifted however, the locals were still limited to resolve their broadband lines with only 2G speed.

At the start of this month, KCCI stated that due to the pandemic and the broadband restrictions, the business throughout the region lost a minimum of $5.3 billion (40,000 crores). Additionally, a lot of doctors, entrepreneurs, and students had to face difficulties to get hold onto their resources. Still, no definite timeline is to be found regarding the 4G connectivity’s restoration within the areas of the region.