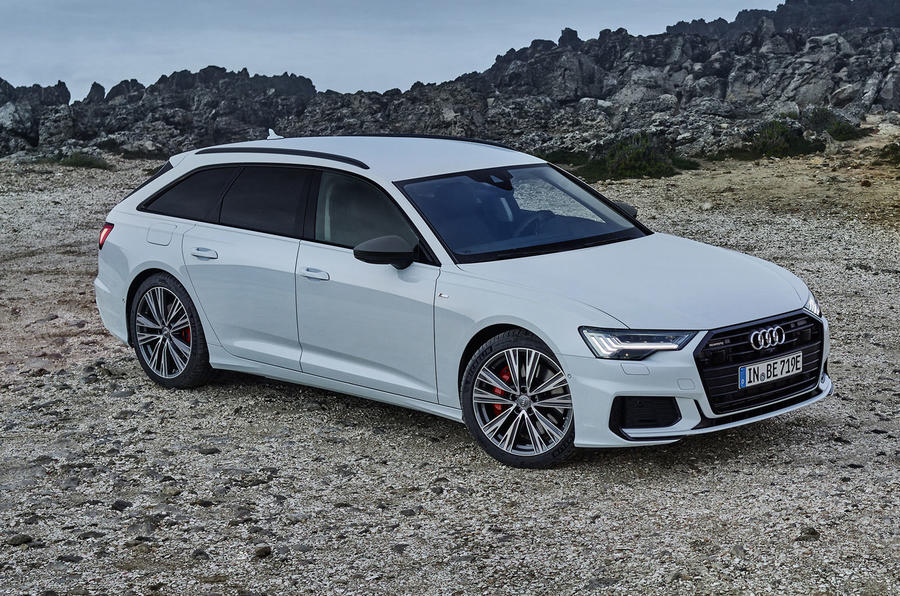 Audi announces the arrival of the Audi A6 Avant 55 TFSI Hybrid Rechargeable, an electric version of its station wagon. The combined power reaches 367 horsepower for a 0 to 100 km/h in less than 6 seconds.

After the plug-in hybrid version of its Audi A6 Sedan, Audi, therefore, declines the electric motor on its A6 station wagon. Called A6 Avant TFSI e Quattro, it incorporates a 2.0 TFSI engine of 252 horsepower and 350 Nm of torque.

The electrical part rests on a powertrain developing 142 horsepower. The combined power thus reaches 367 horsepower and climbs to 500 Nm of torque from 1250 rpm. The 0 to 100 km/h is reached in 5.7 seconds and CO2 emissions will be less than 50 grams per kilometer (between 44 and 48 g/km exactly)

Audi announces that this new engine promises a fuel consumption of 2.1 L / 100 km maximum. In all-electric, the range reaches 51 kilometers, and the maximum speed of 135 km/h. The charging (which can be managed from the myAudi application) is compatible only with charging stations delivering a maximum of 7.4 kW. Count 2:30 for a full charge, announces the manufacturer.

The Audi A6 Avant 55 TFSI e Quattro is priced at 71,940 euros in Germany. In France, the rate is expected to be slightly higher. A substantial sum that positions it against Tesla models. If the Model S and Model X cost much more (more than 100,000 euros), the price of an over-equipped Model 3 is close to that of this Audi A6 Avant TFSI. The fact remains that the target is not necessarily the same since Model 3 is not a station wagon but a sedan.

Anyway, Audi confirms its willingness to invest in more eco-friendly projects. Among other things, the German manufacturer plans to launch five 100% electric models in 2020 (e-Tron range) in addition to its hybrid models. A new 100% electric small city car, a competitor to the Tesla Model Y, is arguably one of its most anticipated models.