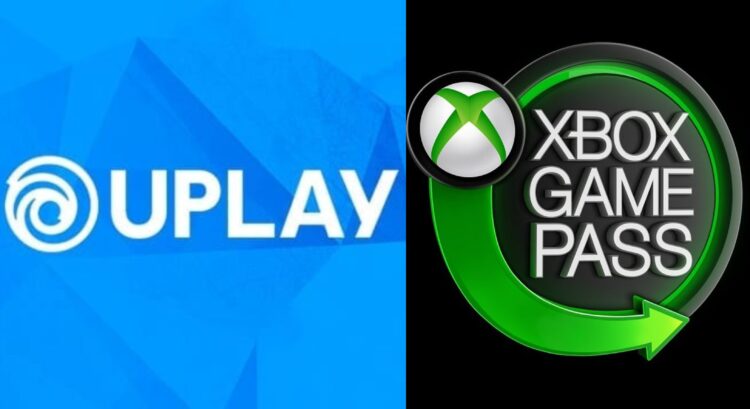 Microsoft has a clear goal with the Xbox Game Pass: To offer the best offer for gamers. The exclusive Xbox Game Studios titles should offer an incentive. EA Play has also been providing an expanded range since last year. And that should not end in 2021. Now rumors circulate that Assassin’s Creed, Watch Dogs, and The Division publisher Ubisoft is considering UPLAY Plus to join Microsoft’s service.

For the monthly price of USD $9.99, Xbox players get a great deal with the Game Pass. For a few years, there has been not only this one service but also EA Play. If the rumor is true that the Internet is currently going on, another online service will be added soon—Ubisoft’s UPLAY Plus.

Is the rumor too good to be true? I think so. However, you have to digest it first that Microsoft bought Bethesda for 7.5 billion US dollars. And if you want to make the Xbox Game Pass even more attractive, then the addition of Ubisoft UPLAY Plus would be an unlimited opportunity.

Incidentally, a fan favorite will return to the subscription service that has been teased at least once. What title will it be? Possibly GTA 5 / GTA Online or Red Dead Redemption 2.