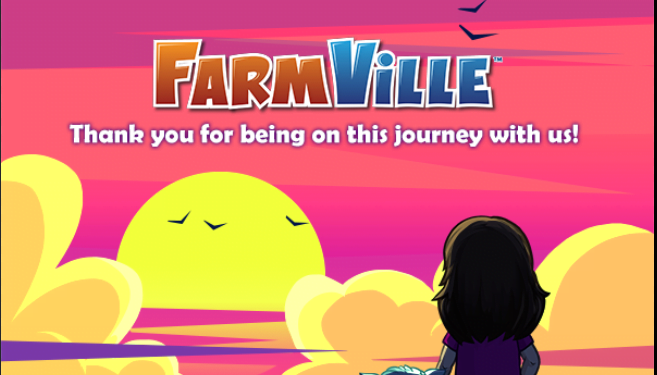 FarmVille has been said goodbye to their players after 11 years of reign over Facebook’s most played game. This decision comes after Adobe Flash was discontinued on January 1st, 2020.

The game had over 30 million daily players. FarmVille is one of the games that gained Facebook a number of new users on their gaming platform back in 2009. The game was based on Adobe Flash.

The game allowed the players to create their own farms and other crafts to make it their own. But in September, Zynga, the game developers have said the game would not see the sunrise of 2021 as the flash player is also dying.

On the other hand, Facebook has also announced to end support for Flash games.

Some big browsers such as Apple Safari, Google Chrome, Microsoft Edge, and Mozilla Firefox will start blocking the Flash objects as the supports ends for the product.

Flash was used to steam videos, run games, and distribute animations on browsers, but after a while, everything had started shifting to HTML5, which became the reason for its death in the technology.

On the other hand, Miniclip, a famous online gaming giant that was one of the major platforms solely based on Adobe’s Flash Player, is currently struggling because of the sudden shift. It isn’t confirmed what Miniclip would do after January 12th, 2020.

If someone still wants to play the game, they can play FarmVille 2: Tropic Escape or Country Escape. The developer also confirmed that they would be coming up with FarmVille 3 for mobile.