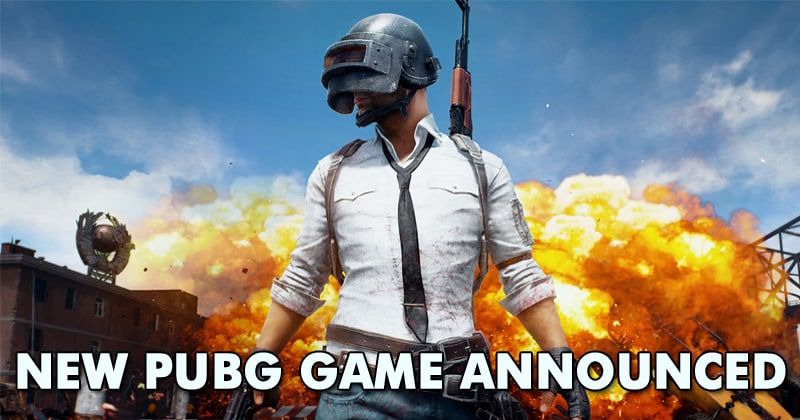 PBUG is one of the famous games in which the last standing wins. The game is currently having a huge amount of online players right now. There is a large pool of people addicted to this game, which made it the trending game in the world of gaming.

Tencent has not revealed the name of the new PBUG game yet. But, the only thing that Digital Phablet can confirm that it is developed by the studio named “Striking Distance”.

New PUBG Game will soon be released for gamers to play

Striking Distance is a new studio led by Glen Schofield by Tencent. Glen Schofield has also produced famous games such as Call of duty and Dead Space.

It is exciting news that the new version of PBUG will have something interesting for gamers.

It is very obvious that PBUG Mobile is top rated on Android’s Play store and Apple’s App Store. According to the latest reports, PBUH Corporation’s new game will be unique narrative gameplay within PBUG world.

The corporation didn’t unveil anything more than that. Let’s hope gamers see something really good. We will keep you updated on Digital Phablet related to this.