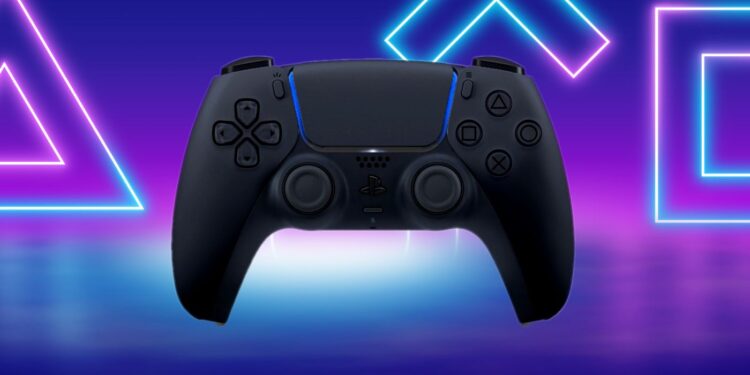 As per Sony’s latest update revealed on the Playstation’s website, that PS4 controllers will not work on PS5’s exclusive games even if they’re being played on PS4.

In the update, Sony detailed why it is not possible to have these two things connected;

We think that PS5 exclusive games should take advantage of new features and capabilities which we are bringing to the platform, including the DualSense wireless controller.

Sony also detailed that the other accessories such as PlayStation VR will work with Playstation 5. But there is no support for the PS4 controller when it comes to PS5 games.

what do you think of this? Do you think Xbox Series X will get more sales than PS5 console after finding out you won’t be able to play PS5 games PS4 controller, as PS4 controllers will not work with PS5 exclusive games?