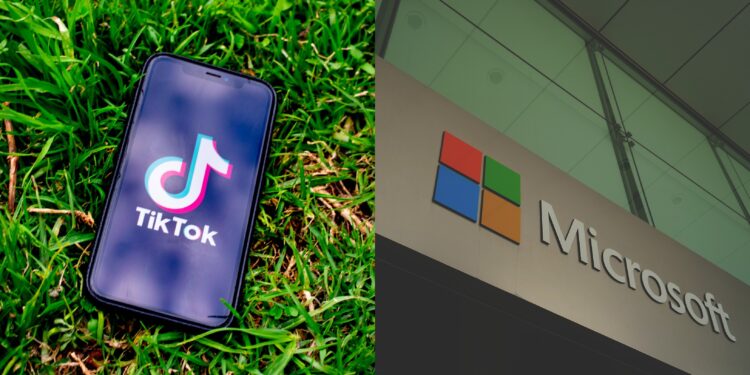 Today, Microsoft uploaded a statement within their blog saying that they would continue to make discussions to buy TikTok within the US. In addition to this information, it added that they might invite some American investors to take part as a minority.

The firm stated that it is because of the discussion held between President Trump and Satya Nadella CEO, which is the main update here. Older reports and our own research directed towards this scenario which is completely in the White House’s hands, along with Microsoft planning to buy but have certain roadblocks in the shape of President sentiment. In the case, if Satya committed President directly, then there can be light by the end of this probability path.

The actual statement made is attached below:

“Following a conversation between Microsoft CEO Satya Nadella and President Donald J. Trump, Microsoft is prepared to continue discussions to explore a purchase of TikTok in the United States.”

“Microsoft fully appreciates the importance of addressing the President’s concerns. It is committed to acquiring TikTok subject to a complete security review and providing proper economic benefits to the United States, including the US Treasury.”

The planning of Microsoft from the acquisition of ByteDance would be completed maximum by the 15th of September, 2020. Besides that, they are continuing their discussions with the US Government and with the President.

This transaction would consider Australia, Canada, New Zealand, and the US-based TikTok operations. And would also follow Microsoft owning and processing it within these target markets. Among them, one nation that isn’t discussed here in India, that ould offer an exciting chance in the future for both firms, if this deal works out.

And if Microsoft can maintain itself as TikTok’s steward, it eliminates the data problem (not in case of the ongoing national tensions between India and China).