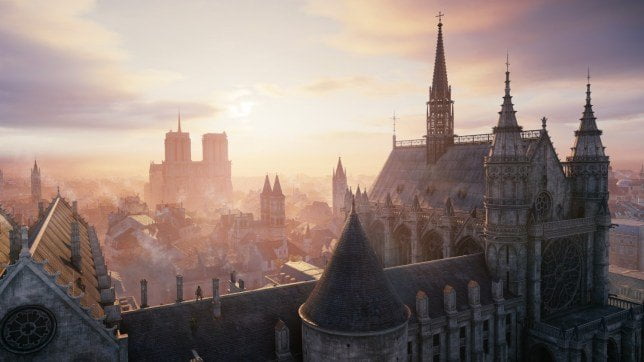 Google Tulip, Now You Can Talk To Your Plant In Your Language