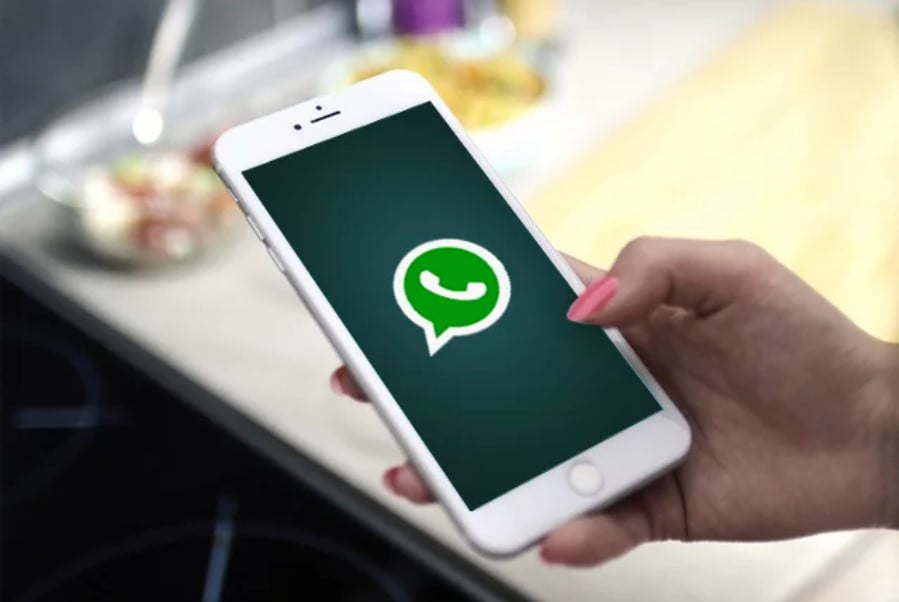 The biometric authentication feature for Android is still in the development progress. But whenever it will launch it will allow Whatsapp users to lock or unlock their devices with the help of their fingerprints.