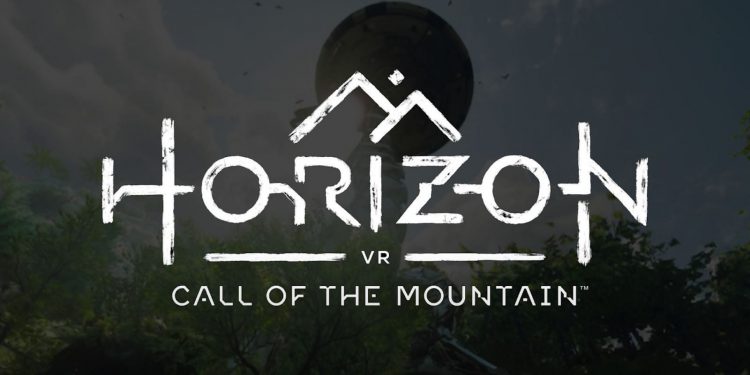 Today, we answer all the queries about the release date for Horizon Call of the Mountain on PC.

CES 2022 had various surprises for the enthusiastic followers and Sony’s announcement of PS VR2 and a famous enterprise AAA game Horizon Call of the Mountain was no less happy news. Players are excited to once again indulge in the engaging gameplay as or around their favorite character Aloy.

With games being released for one platform, users begin wondering when they can experience similar levels of excitement on other platforms as well. The same is the case here and players are searching for clues that hint at a release date or timeline for Horizon Call of the Mountain on PC.

Sony revealed their new virtual reality headset PS VR2 in the CES 2022 and simultaneously announced a special game exclusively for the system. Horizon Call of the Mountain has been developed by Guerrilla and PS’s Firesprite and is expected to release at the same time as the PS VR2.

“One that has been built from the ground up for PlayStations’ next-gen VR hardware.” Studio Director Jan-Bart Van Beek has been quoted when asked about the game title.

Horizon Call of the Mountain’s brief trailer in the CES 2022 featured gameplay as captured on PS5 only. No other platforms were featured and that leads us to assume that a release date for any other platform is currently not to be expected any time soon.

Not only that, but PS VR2’s compatibility with a PC is also pretty unlikely at the moment unless one relies on some third-party software. This also suggests that the game is aimed at being a major selling point of Sony’s PS VR2 headsets.

In light of all of this information, a release date for Horizon Call of the Mountain on PC is a question for later, at least after the game and the virtual reality headset is released for PS5. Keep your fingers crossed as anything is possible.

We will keep updating this space as the company’s official statement hits the press or the internet.