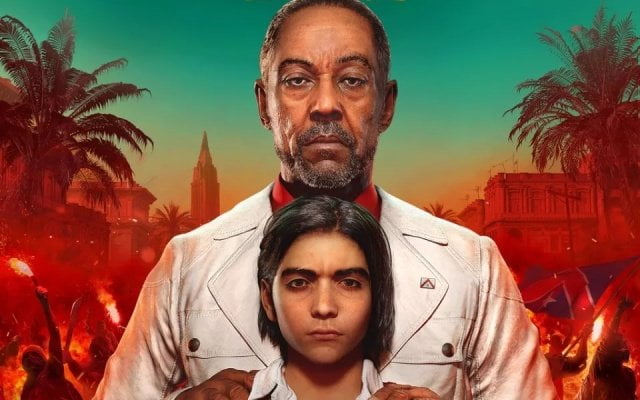 You will be able to see Gus Fring from Breaking Bad and Young Vaas from Far Cry 3 in the upcoming Ubisoft game, Far Cry 6.

This morning, Ubisoft leaked the listing of Far Cry 6 on their Hong Kong PS Store. Ubisoft had not announced the game until it was mistakenly leaked online. After the leak went viral, Ubisoft tweeted the confirmation of the forthcoming game on Twitter.

Screenshots from the leaked game listing show Gus Fring (Giancarlo Esposito) a major character from a blockbuster TV Series Breaking Bad can be seen as the lead. “Anton would not be pleased.” that’s what Ubisoft’s Twitter said while showing a 7-second teaser of Gus Fring smoking a cigar.

After looking at the screenshots, it seems Gus’s character, Anton Castillo, will be the dictator of Yara, which is a frozen tropical paradise. His character would fuel a revolution and the player (YOU) will be the character of Dani Rojas, who will be a guerilla fighter fighting against Castillo’s army.

The release date of Far Cry 6 will be February 18th, 2021. As per the leaked listing on Playstation store.