Get ready guys for a massive map! 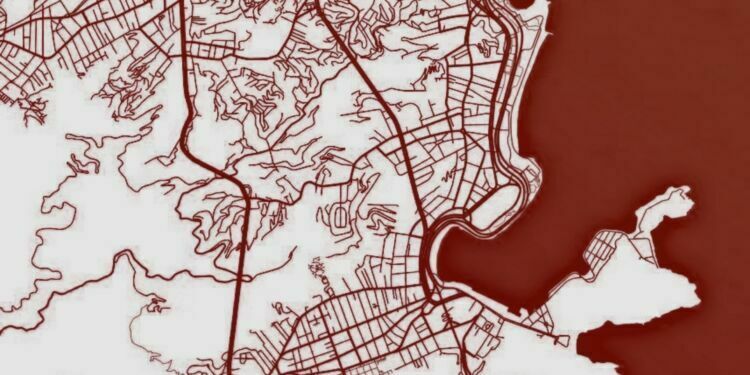 This is the first leak of the GTA VI map:

How Big Is It?

It’s reported that GTA 6’s map will be “as big” as Red Dead Redemption 2’s, but without the open world.

Like Red Dead Redemption 2, which had the tropical island of Guarma that players visited once in the campaign but couldn’t return to afterward.

Because Red Dead Redemption 2‘s map is so big, Grand Theft Auto 6’s will likely be enough. But, of course, all of this assumes the leaked map size info is valid.

A smaller or larger map is always possible between now and launch.

Apparently, Rockstar has already changed its mind about the Grand Theft Auto 6 map size. According to Rockstar Games, there is a plan for the GTA 6 map to cover a lot of North and South America.

However, those ambitious plans fell flat, and the developer set the game in a fictional Miami. This means GTA 6 will be set in Vice City, as has been rumored for years.

We’re almost guaranteed to go back to Vice City in some form. So I hope you packed your Hawaiian shirt, whether GTA 6’s Miami is a modernized version or an extra city.

After GTA 6 releases, Xfire reports that Carcer City and Liberty City will be included. In GTA 3, GTA San Andreas, and GTA 4, Liberty City is a beloved fictional city based on real-world New York.