by DigitalPhablet
in Gaming
3 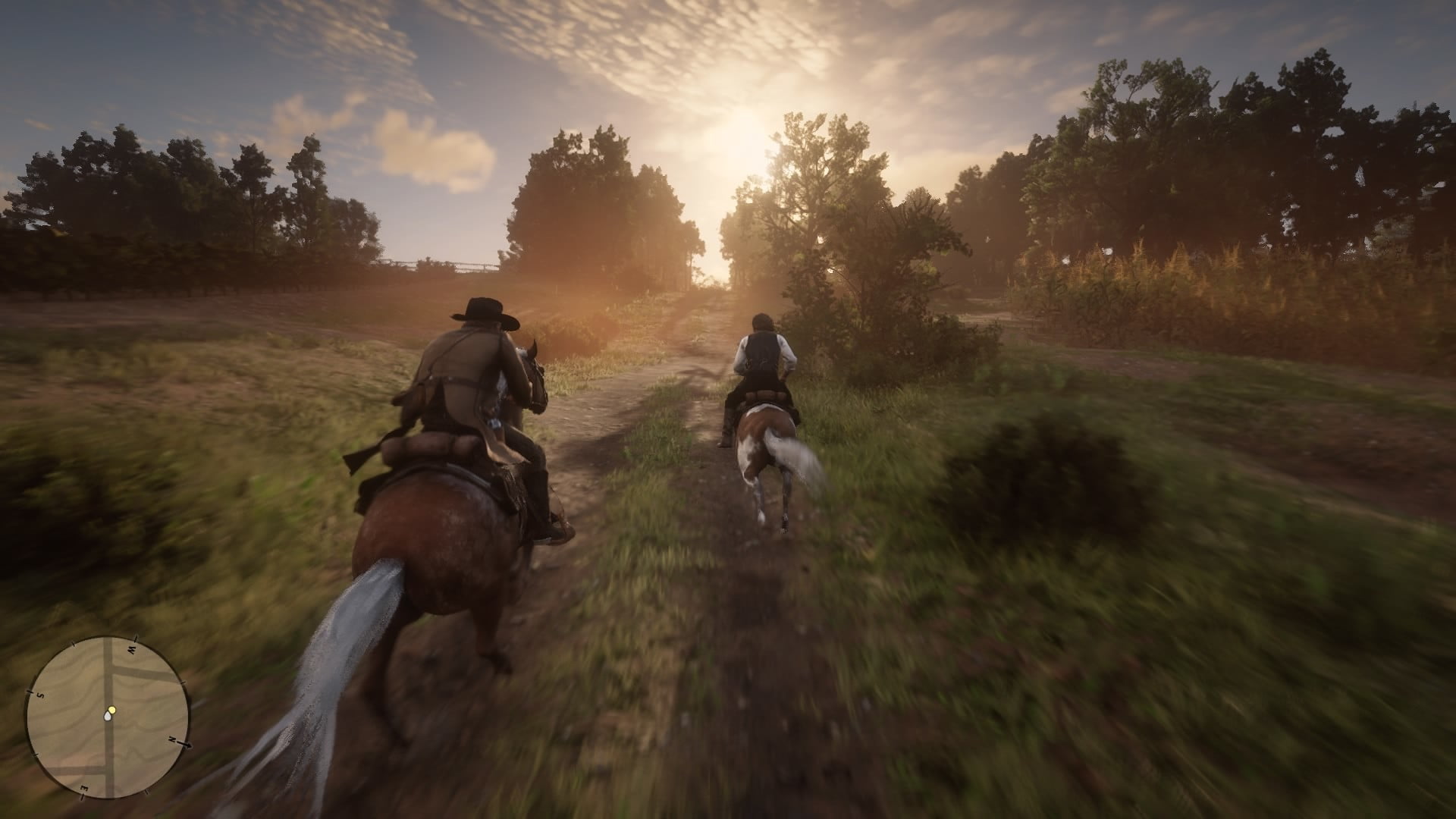 When the Red Dead Redemption series was released, it was exclusively for console only, and no PC player was able to play it unless the player had a console. Kicking out this hurdle of playing, Rockstart Games, have announced that they will be making Red Dead Redemption 2 for PC players as well.

It was expected as most of the Rockstar Games are already on PC, so making this game for PC wasn’t a shocker for many.

Rockstar Games have announced in a blog post that RDR2 will be coming on PC on 5th November 2019. And PC users will be able to buy the game directly from the Rockstar Games website on release. You can also pre-order the game and get the game pre-loaded before the release date.

These mods will be released after the release of the game for PC.

Red Dead Redemption 2 Mods for PS4 and Xbox One

As usual, there will be no mods for PS4 or Xbox One but we will see some updates coming on the way for PS4 and Xbox One. As for PS5 and Xbox Scarlett, we will see some graphical improvements and even more advance gameplay as soon as these two consoles will be released in the market.

It is modded by RedDeadModders, you will be able to play as Joker in your own RDR2 game, isn’t that fun? Have a look at this video to see how the game looks after this mod.