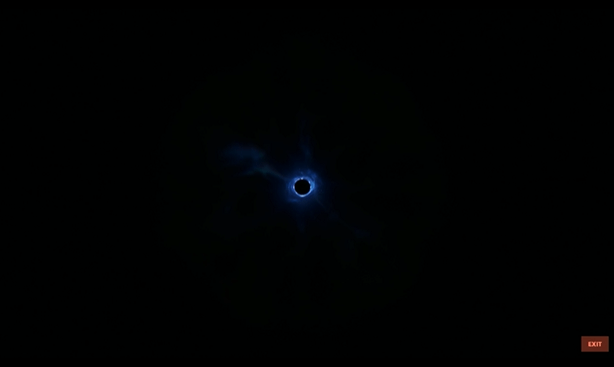 Season after season, Fortnite Island has evolved. Meteors, volcano, desert, faults, the changes were numerous, but each new season, the players of the Battle Royale of Epic Games had the chance to find their beloved island after Fortnite Black Hole. A heap of land that is now part of the old story, since it was swallowed by a black hole.

At every event, Epic Games likes to put the dishes in the big ones. And this weekend, the American publisher has not disappointed in producing a show that will not fail to convince both Fortnite players, as those who have never stepped foot. This weekend, season 10 of Fortnite ended with the disappearance of the original island, the witness of many battles and a multitude of constructions of all kinds.

And it is in front of several millions of spectators, dispatched on various platforms and social networks (Twitch, YouTube, Twitter), that the island of Fortnite was swallowed by a black hole.

And since the island has disappeared, it is now impossible to start a game. However, this event does not mark the end of Fortnite, far from it. On YouTube, Twitch or Twitter, again, the official channels of the game are still live, leaving us to discover a black hole, the same having swallowed the island, from which escape the energy filaments or bluish light.