by DigitalPhablet
in Gaming
2 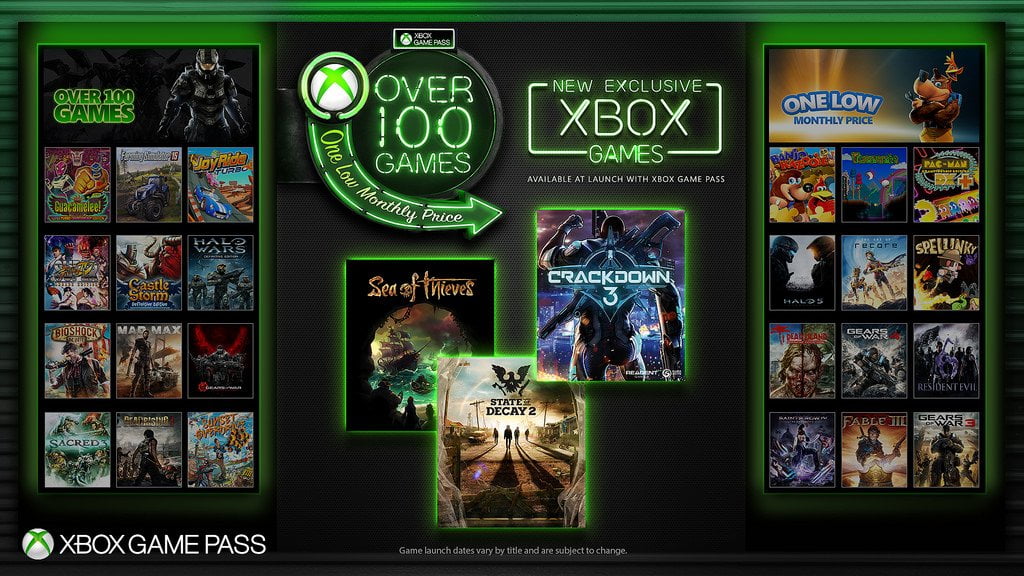 Get Cheap Xbox Game Pass In 2 for 2 Months

Microsoft is having an offer for all Xbox One users and allowing them to use both Xbox Game Pass and Xbox Live Gold in just $2 for two months. Game Pass includes over 100+ games, and you can now play it for just $2 for 2 months.

Get Xbox Game Pass in $2 for 2 months from Microsoft Store.

For the newbies, you will need Xbox Live Gold to play games in multiplayer. Not just the multiplayer, Xbox Live gold users get exclusive sales on the “Live Gold Games” every month, 4 times a month, giving you games on 70% discount.

Xbox Game Pass is listed as Netflix of Games where you can download games and play as long as you have the membership.

This cheap Xbox game pass offer is valid for Existing and New customers, feel free to grab your bite of fun on your Xbox.